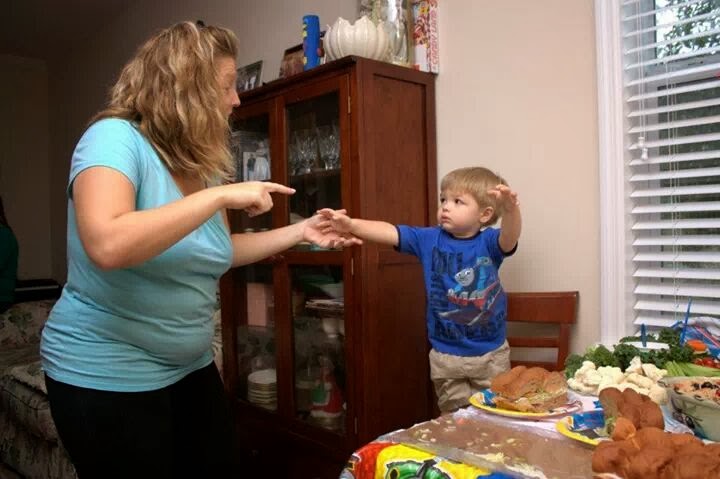 2 weeks after giving birth to baby #3. 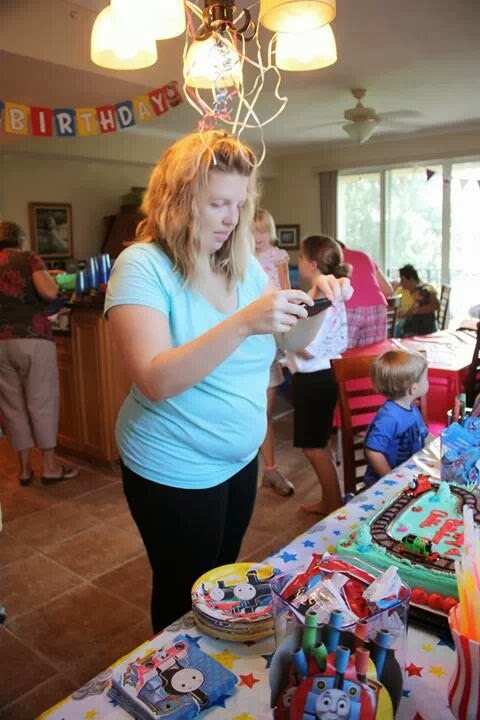 A friend of mine has recently reached the milestone of losing 88lbs! After gaining 75-80lbs during her pregnancy with her third child, mostly in fluid retention, she took to seriously working the weight off. She recently told me about it. "After Edward was born I thought I was going to lose weight fast. I was wrong. I lost about 20lbs fast and then I lost another 10lbs by Christmas. I didn't do anything special because I was breastfeeding Edward. I was hoping to lose more after Christmas but I didn't really  lose any weight. I was very depressed and told Avery's mom (my daughters friends mother) I needed to lose more. She suggested that I should talk to Jenny, Emma's old teachers aide. She owns a Body by Vi business. She said I should drink the milkshake with protein power from Body by Vi. It worked great and I lost other 25 lbs for about 2.5 months... And then my doctor said I should join the MyFitnessPal program. From there I read that I should eat up to 1200 calories per a day. When Ash Wednesday came around I decided to give up all sweet foods like candy, cake, etc. and no snacks. It was extremely hard for me but I did it! I lost another 20lbs in 40 days. I started eating more healthy foods like fruits and vegetables... I cut back on meats... no bread. I started drinking a lot more water and less diet Coke. From then until now, I have been watching what I eat. I'm planning to lose another 15 to 20lbs before I'm done. I'm much more happier then I was before.
Eating healthier helped me to lose the weight slowly. Doing so allowed me to lose the 88 pounds in the past year. My doctor thought I wouldn't lose weight like this, and I'm going to show him just how wrong he was at my next appointment on January 29th when I take Edward to his check up appointment.
Another thing I did to lose weight was drink Silk Pure Almond unsweetened with vanilla in my Body by Vi protein powder shake. It helped me to feel full. I only had to drink it twice a day." 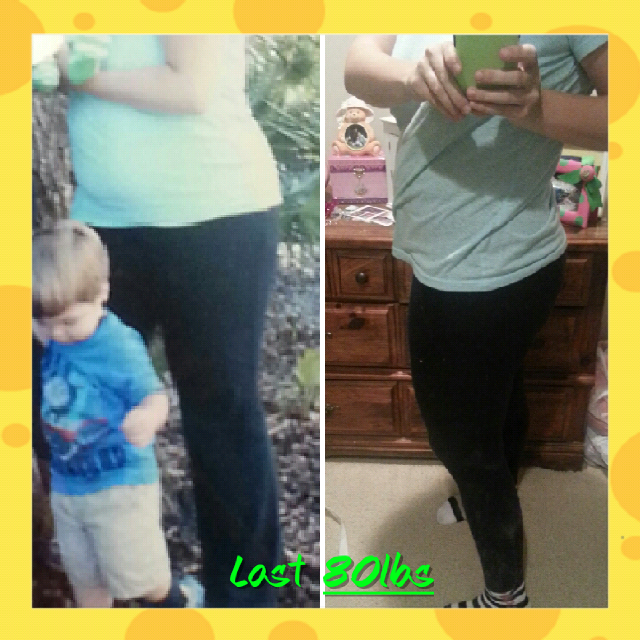 2 weeks after her baby delivery on the left, a couple weeks ago on the right!
She's done an amazing job. And she's a wonderful mom. Love hanging out with her and hearing about her success! Thanks for sharing Alisa. 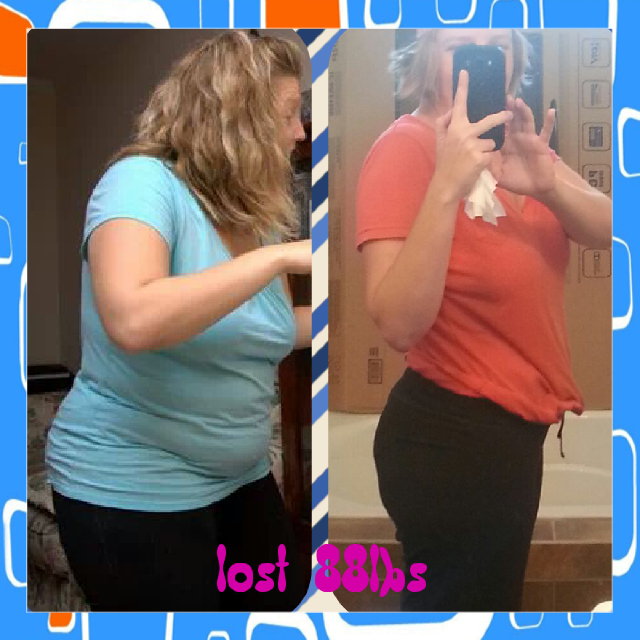 The right side is the most recent showing her loss of 88lbs.
Posted by TheNerdyUnicorn