I like trying teas of different kinds. Especially a potentially healthier type. I was allowed the chance to sample some Guayusa tea from Runa. Guayusa plants are grown in the rain forest under the shade of other trees. I enjoyed reading about the process on the Runa.org website. If you want to learn more, check out this link. I like that Runa has tea in various forms: bottled, bagged as well as loose leaf. The benefit to Guayusa tea that most interested me was how one cup of it has an equal amount of caffeine as a cup of coffee, however, it has twice the amount of antioxidants. Get the vitamins with the energy kick! 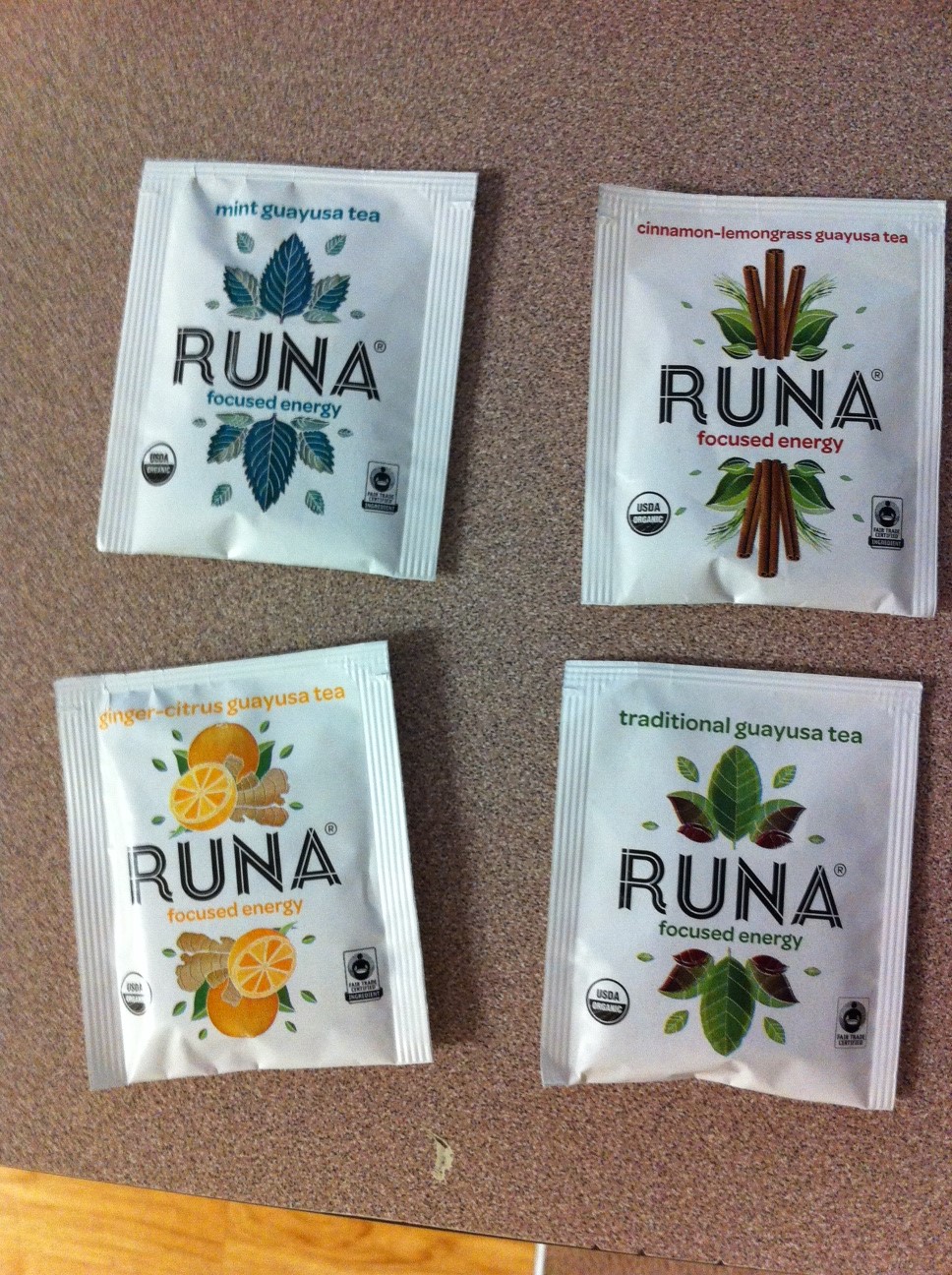 Runa sent me samples of 4 flavors: Traditional, Mint, Ginger-citrus, and Cinnamon-lemongrass.
I drank the Mint flavored one in the morning before breakfast. You can definitely taste the mintyness in it. It was strong, but not overpowering.
The Traditional one was sweeter (though since I flavor my teas with honey instead of sugar... could've been the honey?) than most teas I've had. I found I enjoyed this one the best.
In the Citrus-lemongrass I could taste the citrus. It wasn't a strong taste but it was good and on the sweet side as well. 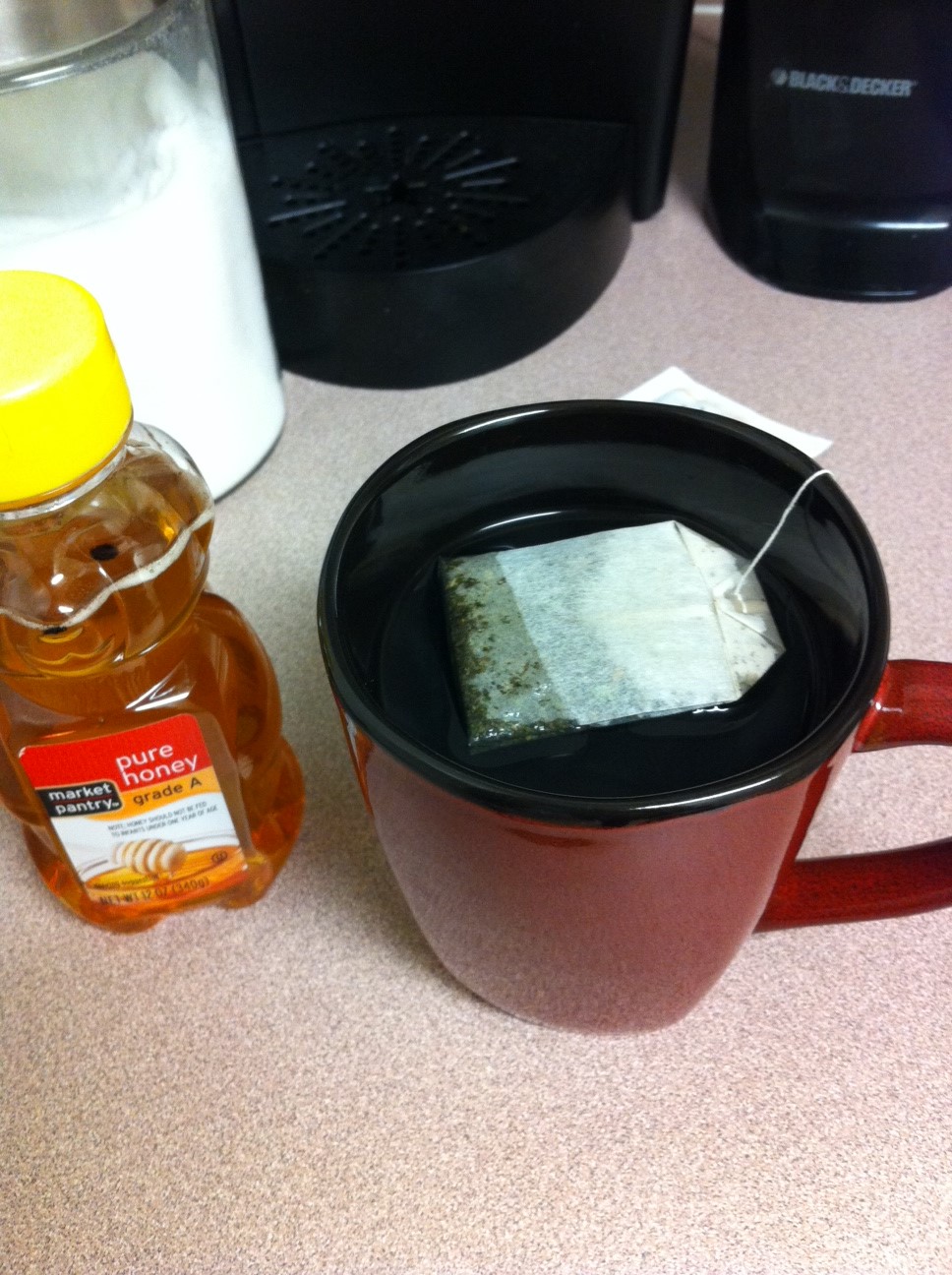 I'm sorry I didn't try the Cinnamon-lemongrass one. Most cinnamon-flavored things makes me feel sick. My husband said he'd be up to try it and if not my mother might. Once they do, I'll add their comments about it. 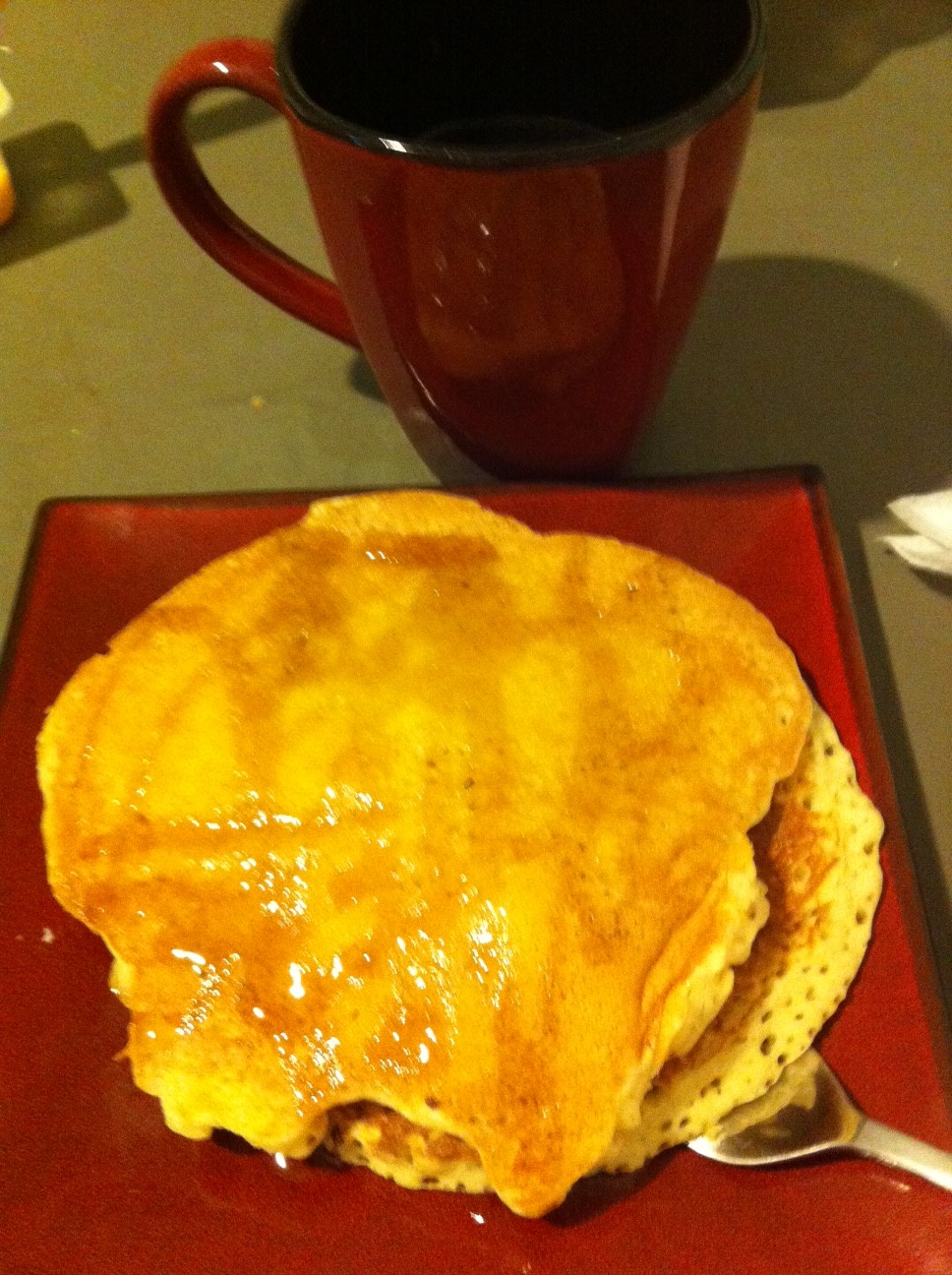 As far as being energizing, I had them mostly early in the morning as a wake up kick-start or late in the evening when I felt ready to keel over. It gave me just enough boost to get back on track but I wasn't wired for hours on end. Runa has put together plenty of information concerning the health benefits they offer in their Guayusa teas. You can read about those here.
They are looking to push boundaries and expand a world of clean energy. In doing this, they have an ambassador program for "movers and shakers". If you go above and beyond in your own way, maybe you should check them out! http://www.runa.org/community/ambassador/
Right now it seems they mostly sell in New York. But you can also order from them online. Check them out and leave me a comment about what you think.
Posted by TheNerdyUnicorn