This months box had a lot more samples than the two previous boxes I've gotten. 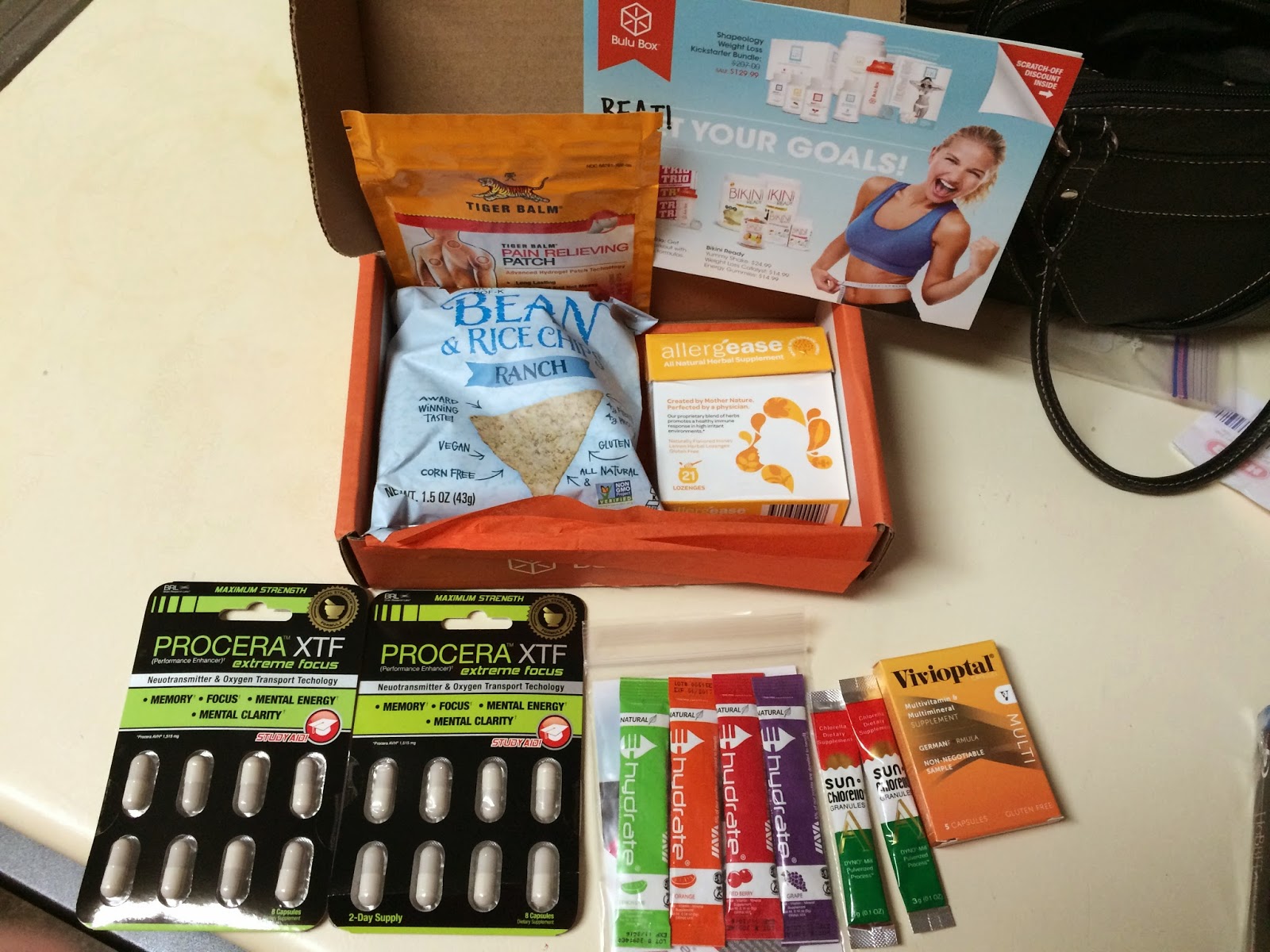 The ad included had a scratch off for a discount towards ordering from Bulu.The first thing I tried was Bean Fields Bean and Rice Chips. I got the ranch flavor. 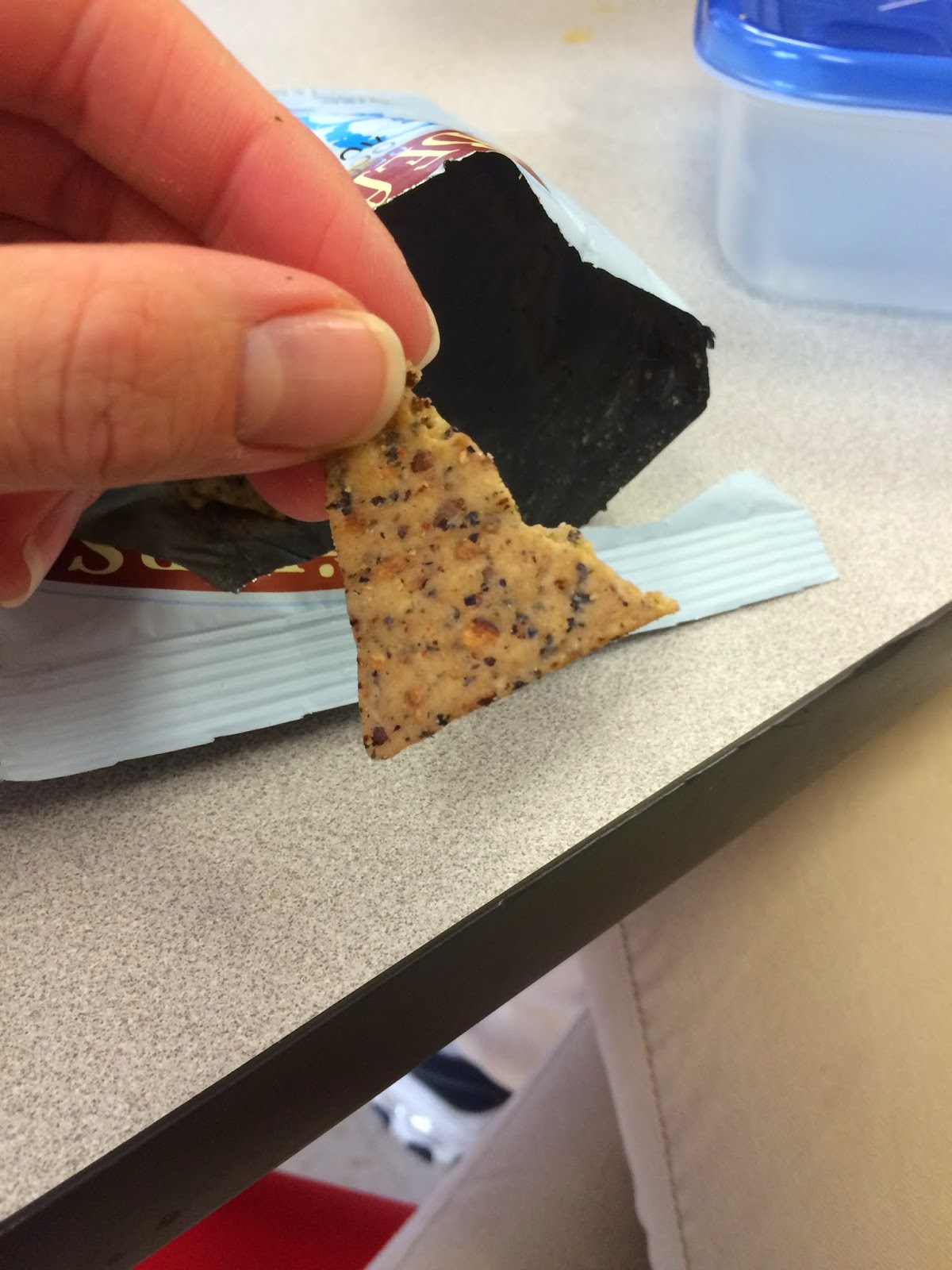 They are a vegan snack, corn free, gluten free, all natural and a great source for fiber and protein. They have an interesting texture. Really love the flavoring. It's not overbearing. These chips are high in protein and fiber with less fat than leading brands. The beans used are farmed here in the United States. No sugar, gluten, dairy, peanuts, seeds  or corn. So whether you are a vegan or have peanut allergies, they make a great snack.There is something called E-Hydrate packs that are supposed to provide natural energy. I tried using the orange flavor one but it just fizzed right out the bottle as it made contact with the water. 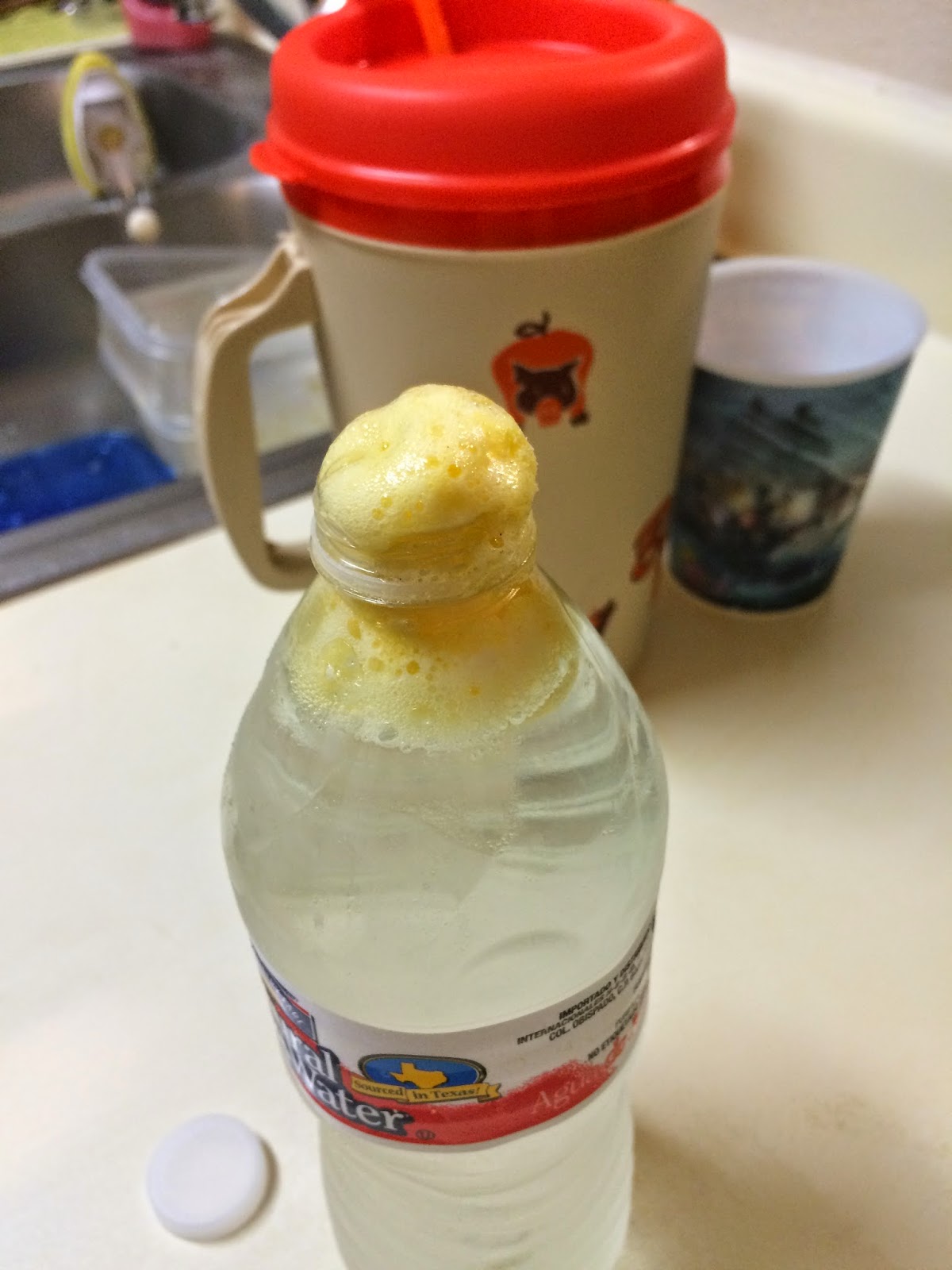 So the second try, I had to pour it slowly while letting it settle in between pours. It's made here in the US. On top of providing energy, it adds minerals and vitamins to your diet. They also donate 5% of their profits to benefit veterans and their families through IAVA (Iraq and Afghanistan Veterans of America). I liked the lemon lime flavor. It does have a strong sweet taste though and feels slightly carbonated.

Then I started using these capsules that were included. Vivioptal capsules are a multivitamin and multi mineral supplement.  The good thing is, they are gluten free. The bad thing is, they have a bad smell at first with an aftertaste. 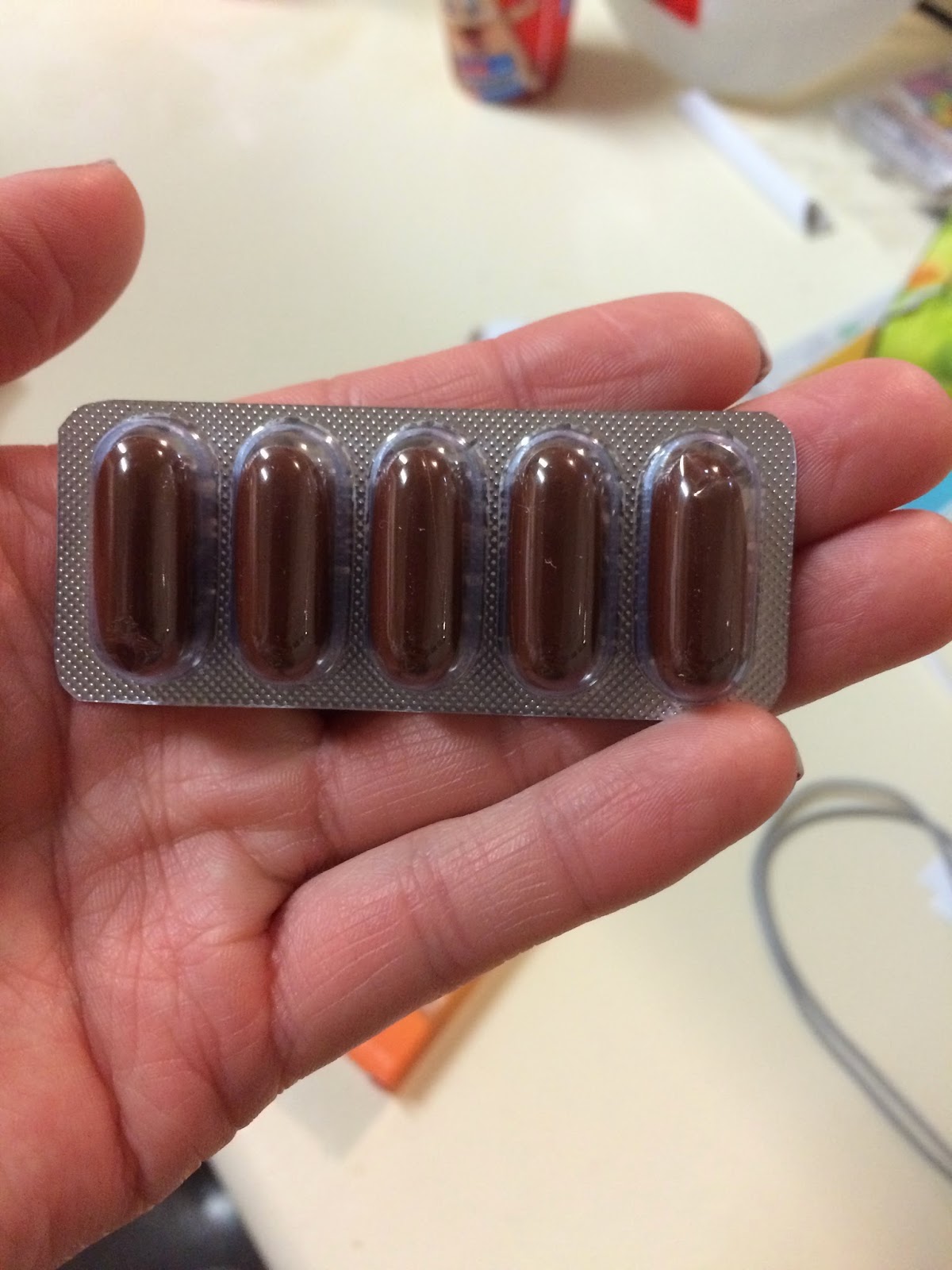 There were a few other things in the box that I don't have a personal interest in. Not everything in every box is for everyone. But they do have some great things to try out before you buy.
Posted by TheNerdyUnicorn