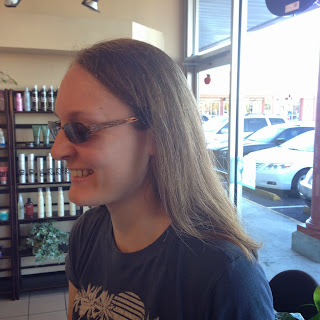 So I went for round two of trying to get my hair cut. This time I struck gold. I went to A Cut Above in the strip where the new Ross is being built  there just before 312. Its a local place that I was referred to by a few people after the last fiasco. It's such a welcoming place to go. Nothing like that hole in the wall dump I went to before. It's clean and comfortable and also well lit.
I specifically set up my appointment with Diane. I was referred by her grandson. Though, there are plenty of other talented stylists to choose from. Diane's granddaughter even works there. I was also told Kim does a great job. So the choices are there. Everyone I saw coming and going was in a good mood. They had plenty of seating for those waiting, though you wouldn't have to wait long. 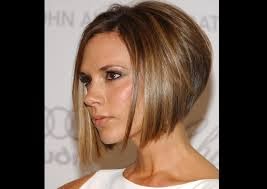 Diane did an excellent job. She paid attention to the natural part (most stylists choose to "create" a uniform part) which means I won't have to fight my hair to stay in place. She talked to me like a friend would. She made me laugh. It was a whole new experience. Then she cut with precision. I like a stylist that knows what they are doing. No hesitation, no fumbling around. It means I'll get out at a decent time. I was aiming for Victoria Beckham's classic short sling. 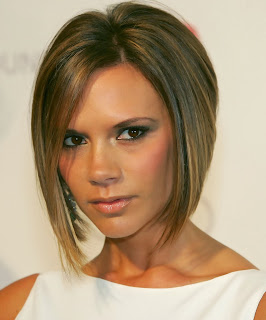 It stacks in the back and comes nearly to a point in the front. I didn't quite get that. My hair has a natural curl to it that comes out during certain weather and when cut. As she began cutting up the back, it began curling. Instead, she offered a median. It comes a little higher in the back than the front, but still short enough to make me happy. 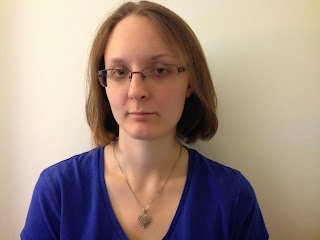 For now, I have hair I can enjoy without pulling it up. Eventually, I'll try again for the shorter, edgier look.

Email ThisBlogThis!Share to TwitterShare to FacebookShare to Pinterest
Labels: A Cut Above, hair, life, review