I don't know about you, but I saw the animated version of Cinderella when I was growing up. I read various versions from all around the world of the classic tale. She wasn't my favorite princess, but the idea of going from a poor nobody to a well loved princess... It just warms the heart and gives you that sense of hope for a better future. 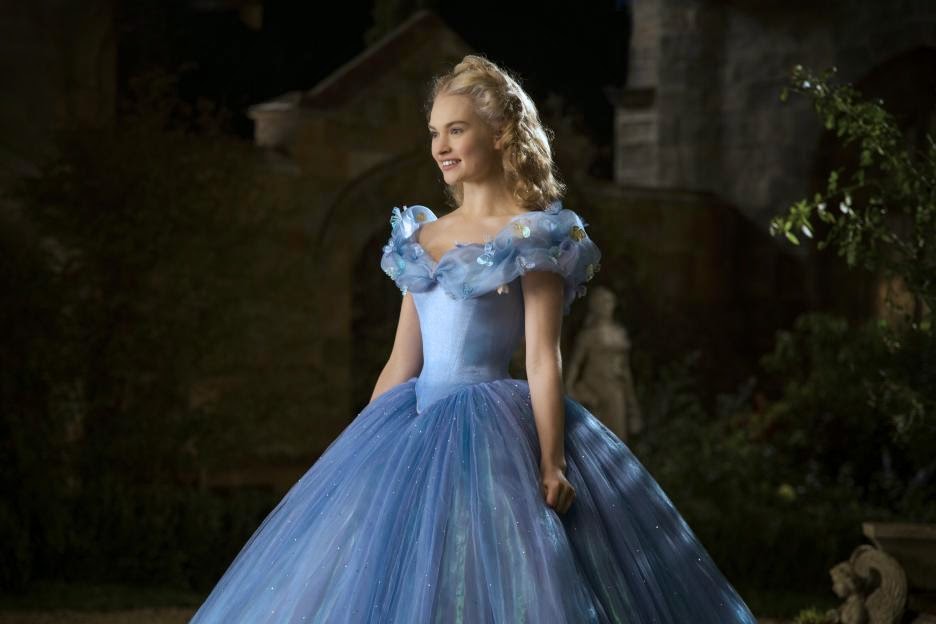 I was fortunate enough to be in on a prescreening of the new live action Cinderella movie. In short? It was beautiful! 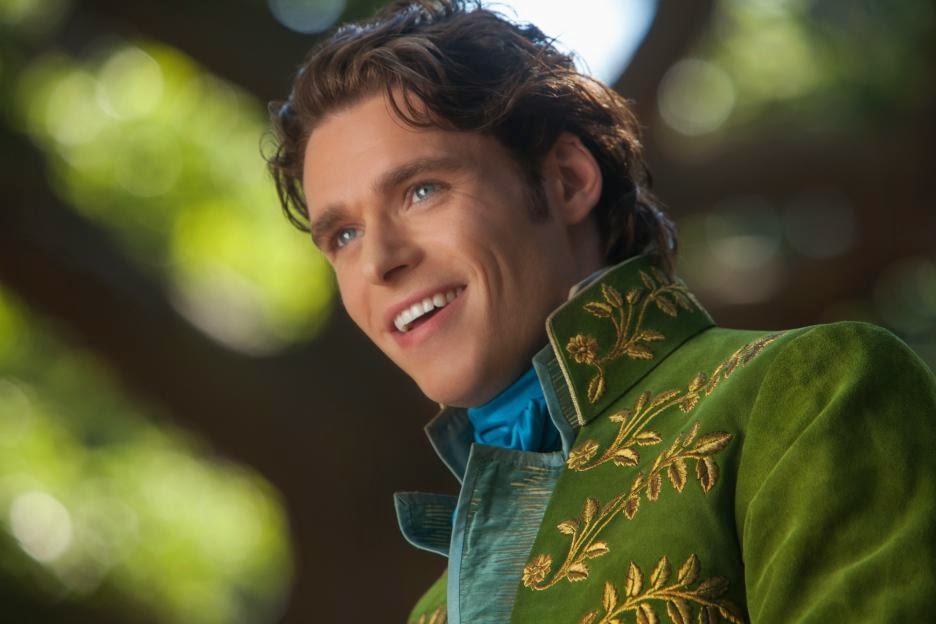 The colors were vibrantly portrayed. Her story was given a few quirky twists. Take, for instance, her fairy godmother. 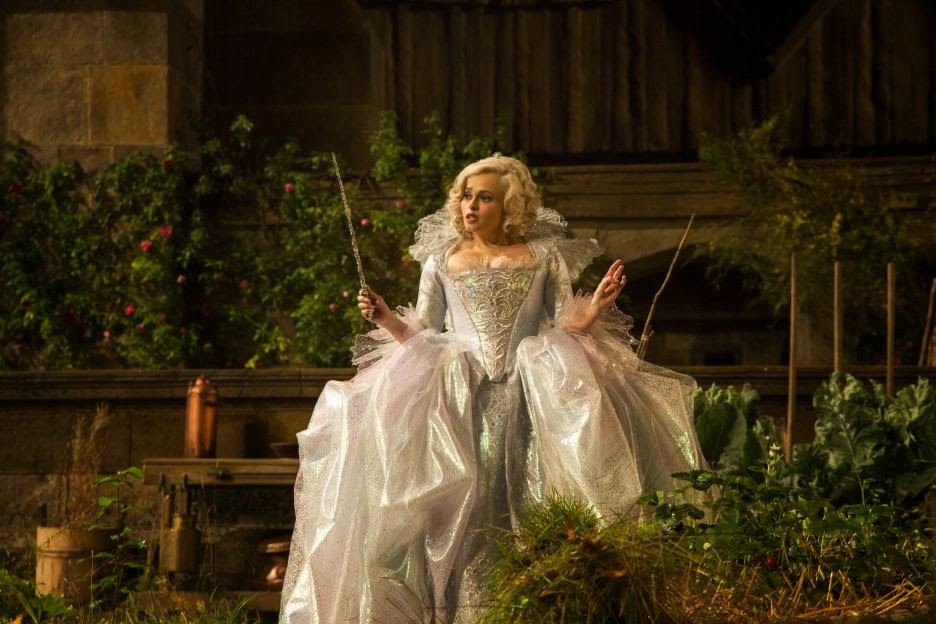 She's forgetful as she was in the animated version, but now is even more so with a hint of being sassy. The stepmother is jealous of Cinderella from the very start. 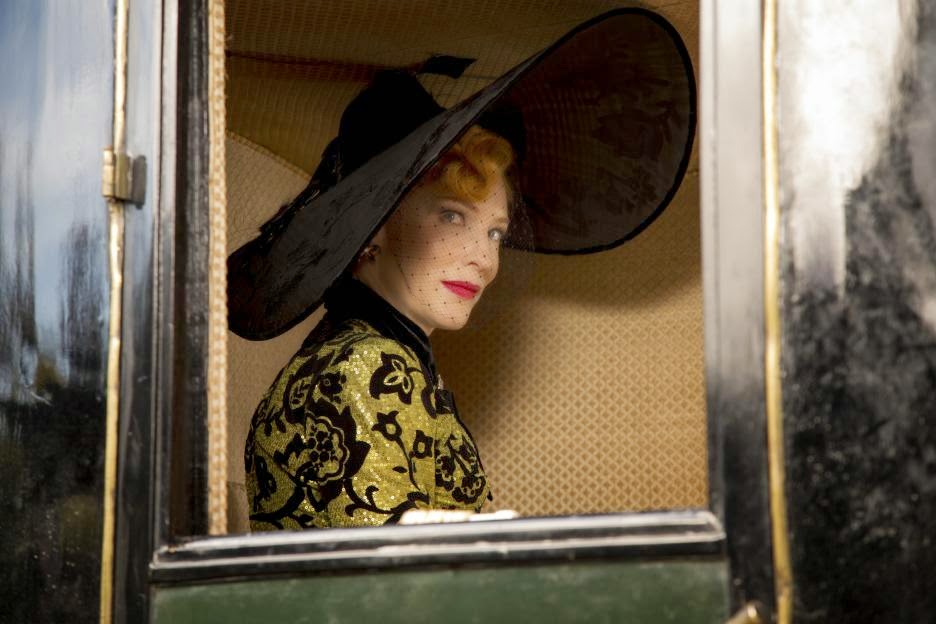 Her husbands love of the girl surpasses any love he had for his new bride. As such, she does everything she can to put Cinderella down. Starting in subtle ways but then blatantly once the father/husband passes away while on a business trip. The step sisters, Anastasia and Drusella, aren't as ugly on the outside as they are on the inside. 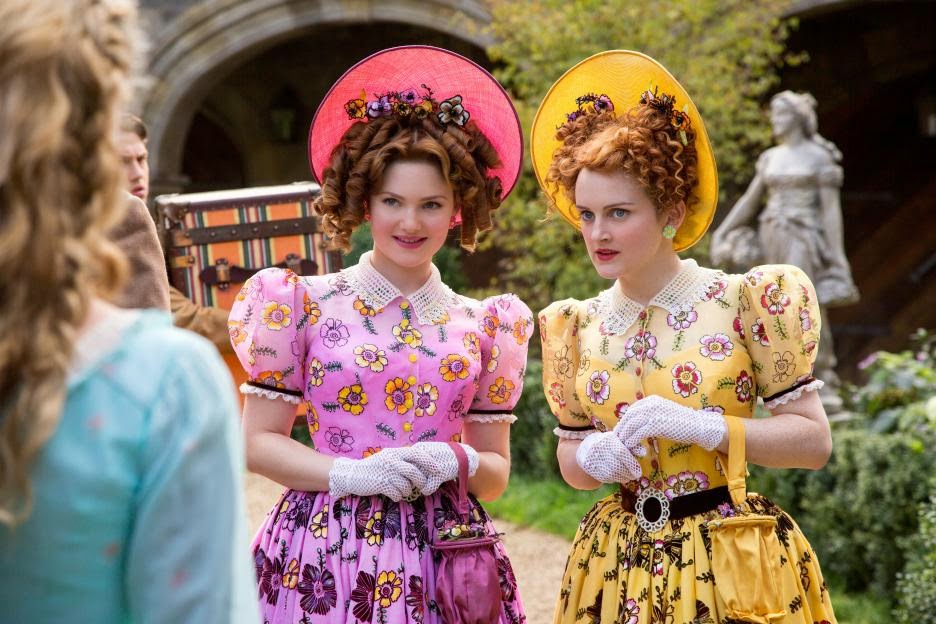 They are ridiculous and small minded though.
One of my favorite scenes reminded me of the painting, The Swing: 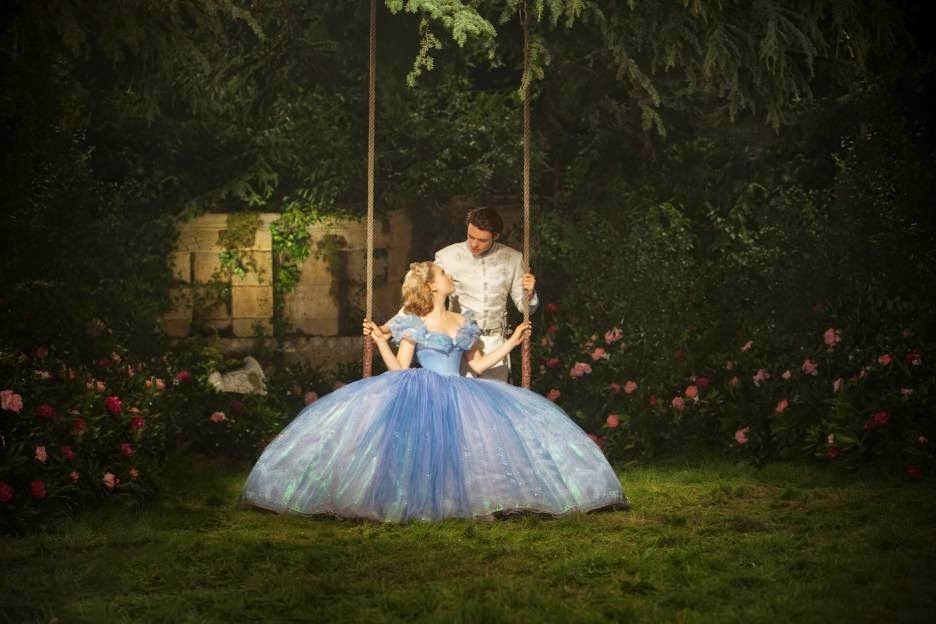 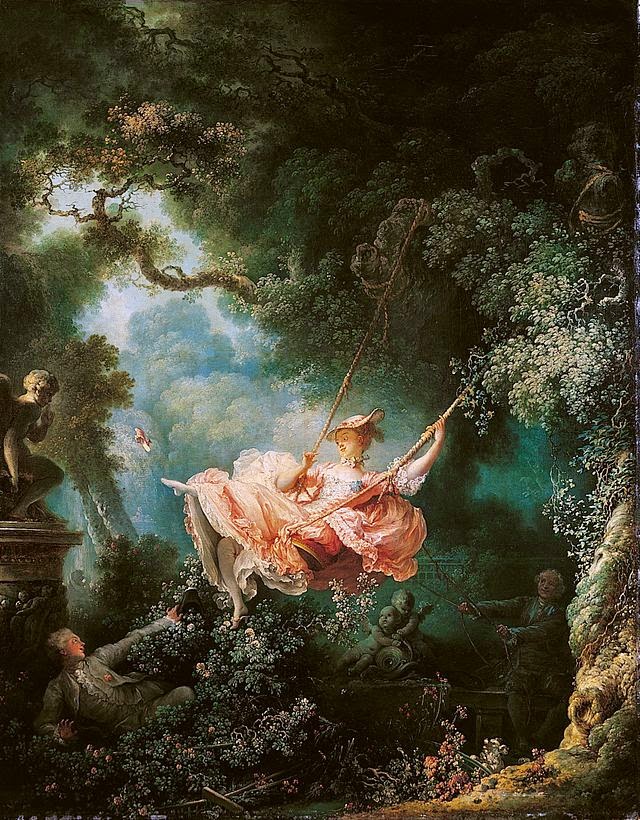 Cinderellas mice friends might not speak, but they do make noises and gestures as if they understand what is being said. And they do torment the stupid Lucifer as they did in the cartoon.
This movie combines the classic tale with humor and wonderful cinematography. It's a charming reminder to hold tight to courage and kindness. In a world full of pain where nothing is free, kindness costs nothing. But it does bring a wealth of smiles and joy.
Visit the Cinderella website.

I also enjoyed the opportunity to see the new Frozen short before the movie. Frozen Fever was an adorable addition to the Frozen story. Now that all is well with Elsa and Anna, the kingdom is eagerly preparing for Princess Anna's birthday. 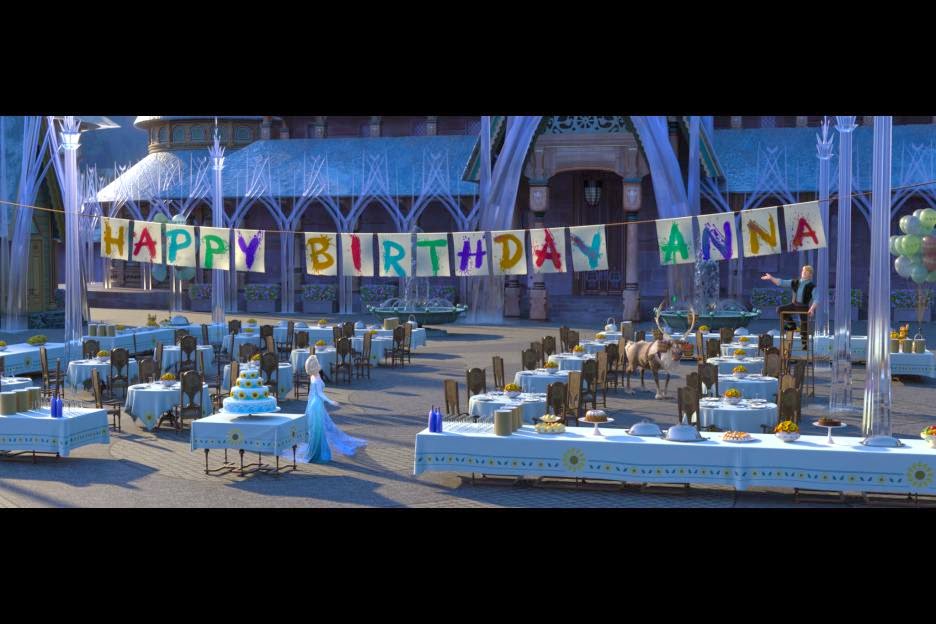 Elsa feels bad that so many birthdays had been spent with a door closed between them. She wants everything to be absolutely perfect. But being queen and taking care of every little detail has taken its toll. Poor Elsa is catching a cold. Yes, even the queen of ice and snow can catch a cold. Still she struggles on. As she prepares and greets her little sister, every sneeze brings an addition to the Olaf and Marshmallow family. Sven and Kristoff are supposed to make sure that everything stays perfect as Elsa and Anna work their way to the courtyard for the grand finale celebration. Anna is so happy at all the surprises her sister has set up, but worries greatly for Elsa's health. The grand surprise at the end makes it all come together perfectly. 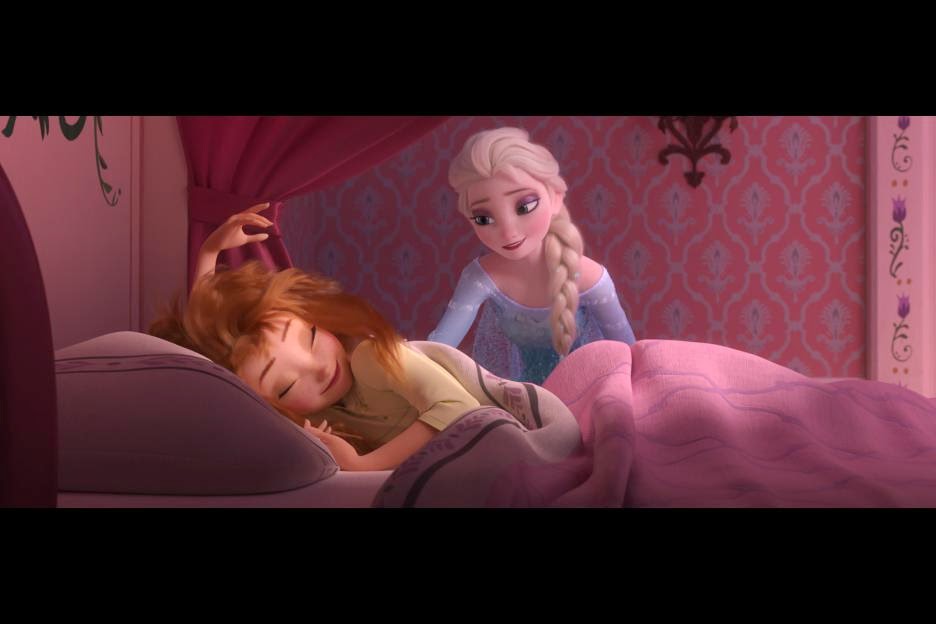 Anna's favorite part of her birthday? Taking care of her beloved sister. Such a beautiful short!
Posted by TheNerdyUnicorn