Guardians of the Galaxy review

Guardians of the Galaxy 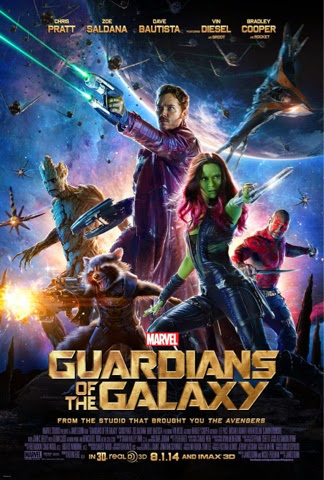 This was a super cool movie that I thoroughly enjoyed. It was full of laughter-inducing humor and special effects that, while 3D can be fun, didn't need to be seen in 3D to be amazing. At 2 hours long, it can make for quite a sitting but its worth it.

Each of the heroic characters had something to offer that made them fun and invited you to like them as your favorite.
Rocket is a sarcastic little raccoon that was genetically mutated in a series of laboratory tests. 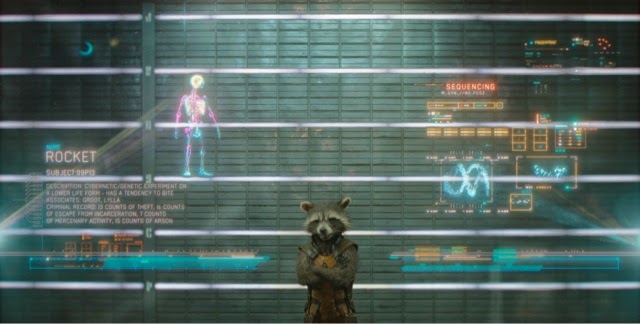 He is constantly cracking jokes and pointing out the doom the group is in. He is also heavily into all things destructive with as much fire power as he can muster. 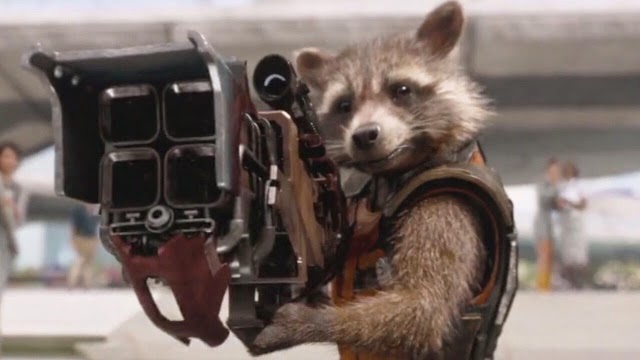 His faithful companion, Groot (voiced by Vin Diesel) is a lovable humanoid tree. 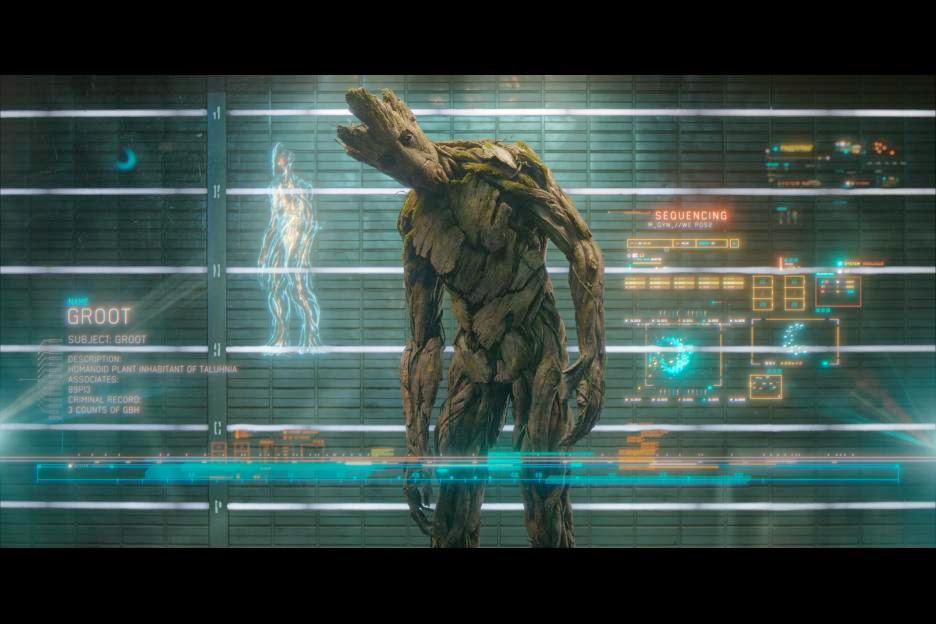 He's always lending a helpful branch and is willing to sacrifice all for his friends. 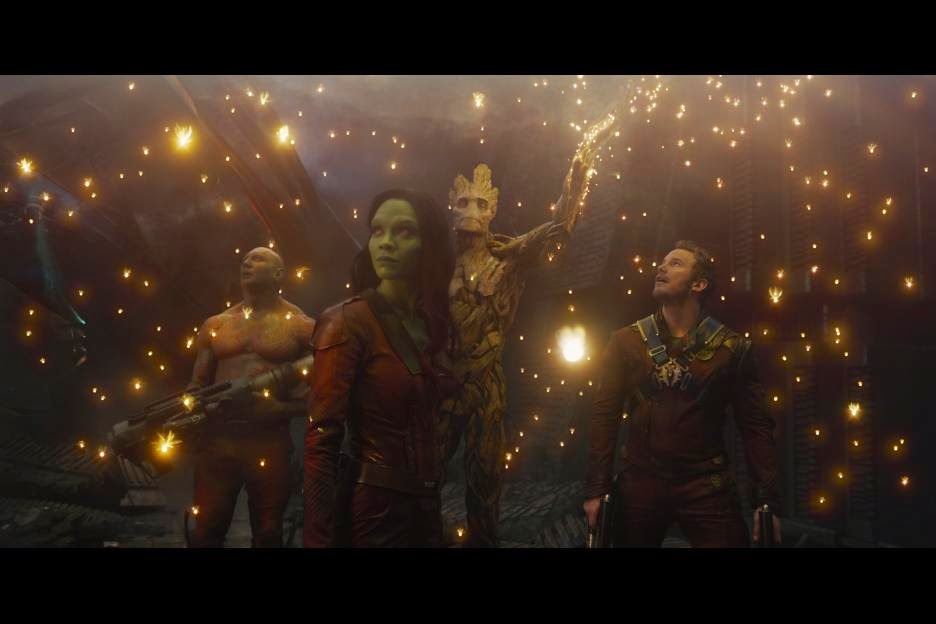 His only vocabulary is I, Am, Groot. And only in that order. But Rocket understands what Groot is trying to say to the rest of the group. And just wait until you see the moves Groot can rock!

Peter Quill was abducted by a group of ravager space guys right after his mother dies of what appears to be cancer. 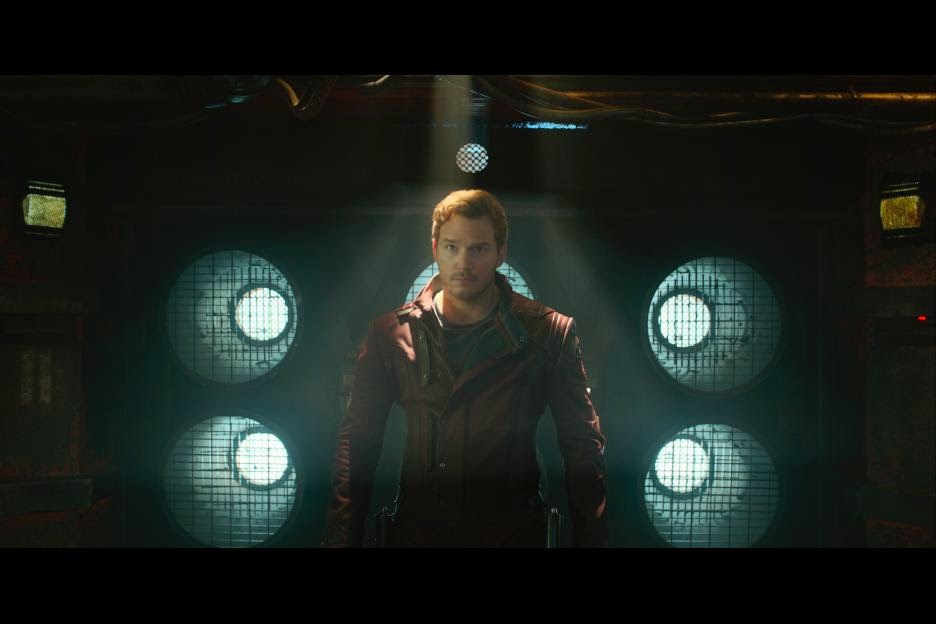 She tells him that his father was made of light like an angel but doesn't explain further. He grows up with the group of ravagers in space and becomes the self-proclaimed "Star Lord" while attempting to be the futuristic version of Indiana Jones.His love for popular music from the 80's is evident by his constant use of a cassette tape that his mother gave him. 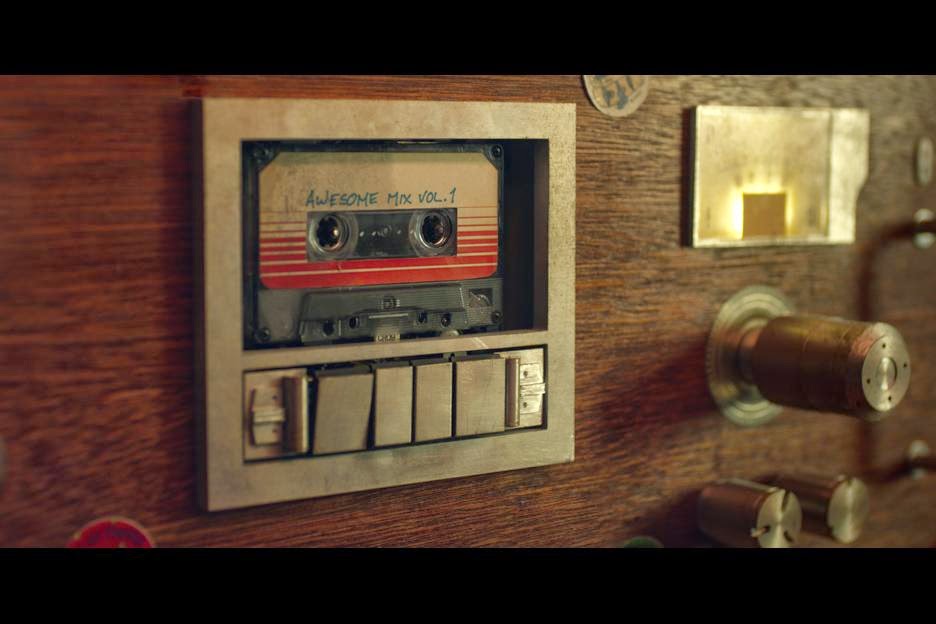 Watching him break into dances at the craziest moments will surely bring a smile to your face if not full-on laughter. He may not be a saint, but he has a good heart and will be ready to take up the challenge of kicking bad guy butt as needed. 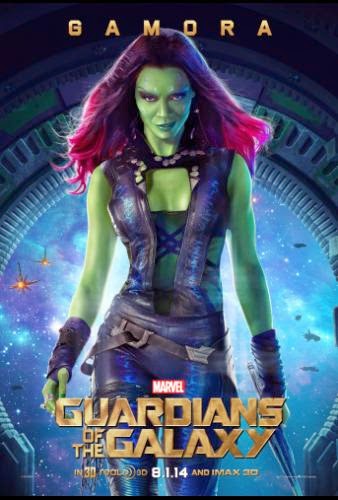 She's been trained to be a warrior that is hired out by her adopted father Thanos. 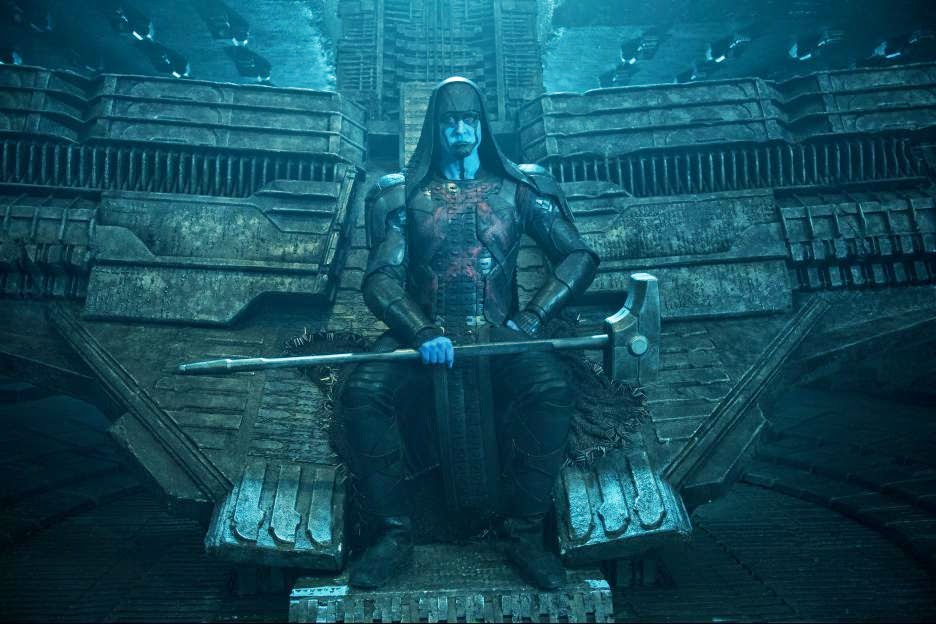 Thanos loans her and her sister, Nebula to the Kree radical, Ronan the Accuser, who wishes to rain destruction on a single civilization that had made a peace treaty with his people - the Xandarians.

Drax brings up the rear in this list of heroes. 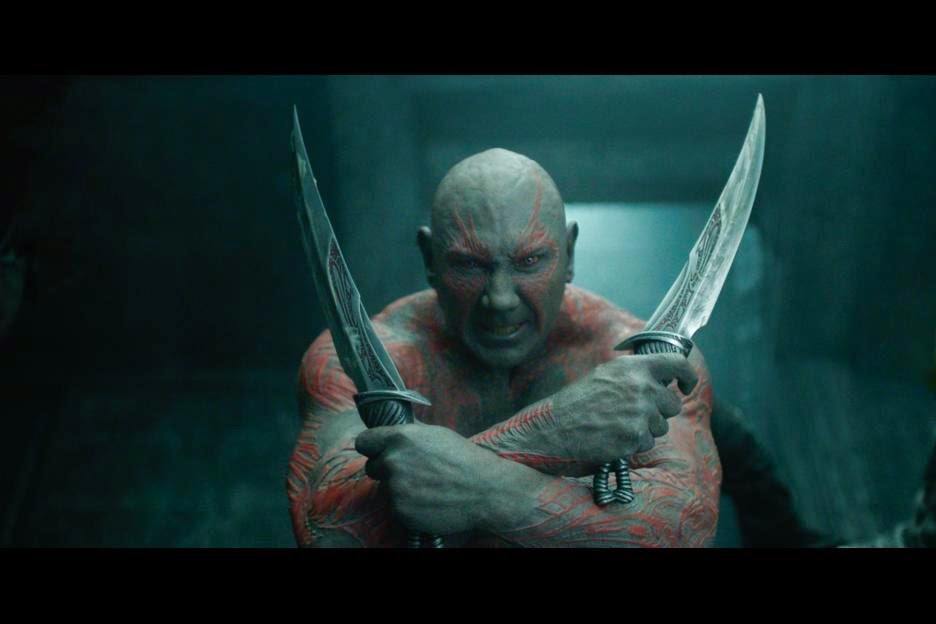 He wants to kill Gamora for being associated with Ronan, but is convinced to go after Ronan instead. He seeks revenge for the death of his family by Ronan. He does not understand metaphors and takes everything to be of serious value. While he may be fierce, he is also very loyal to those he considers to be his friends.

At first, Quill and his rag tag bunch are only looking to cash in on an orb that Quill took from a deserted planet. Once they realize the dangers that could come from it, however, they decide to work together to save the world. Plans are haphazardly thrown together and alliances are somewhat made. The group is tested, arrested, and bonds are created. It's the craziness of it with the uniqueness of the group that made it worth seeing. I highly recommend it. Even the kids can watch so long as you're okay with fight scenes and a little language, thus the PG-13 rating. Its one of the best super hero movies I've watched so far! And don't forget!!! 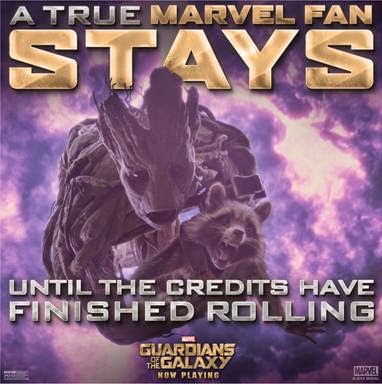 While I didn't see what was to come at the prescreening, I was told there was extra footage shown after the credits. All I can tell you is that the friend who saw it says it has something to do with the Collector.
And for fun, I'm sharing the Lego version of the preview!