Guardians of the Galaxy was a wonderful movie that I look forward to owning. And there is a cool video of Groot dancing that I thought I'd share! Poor Drax is in the dark on what happens when he's not watching. As my friend said after we watched this, "Can you see the dancing Groot toy?" I just might have to buy something like that if it comes out! 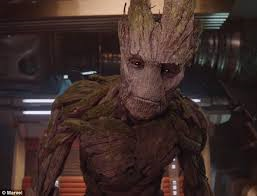 On top of this, are other movies that will be coming up in the future. Such as Ant-Man. Hero movies are popping up more and more as popularity grows. Paul Rudd will be the star of this one coming out next summer on July 17th, 2015. Who among you plans to watch this one? How many of you actually know the story behind the Ant-Man?? I can see some of you looking it up right now.... 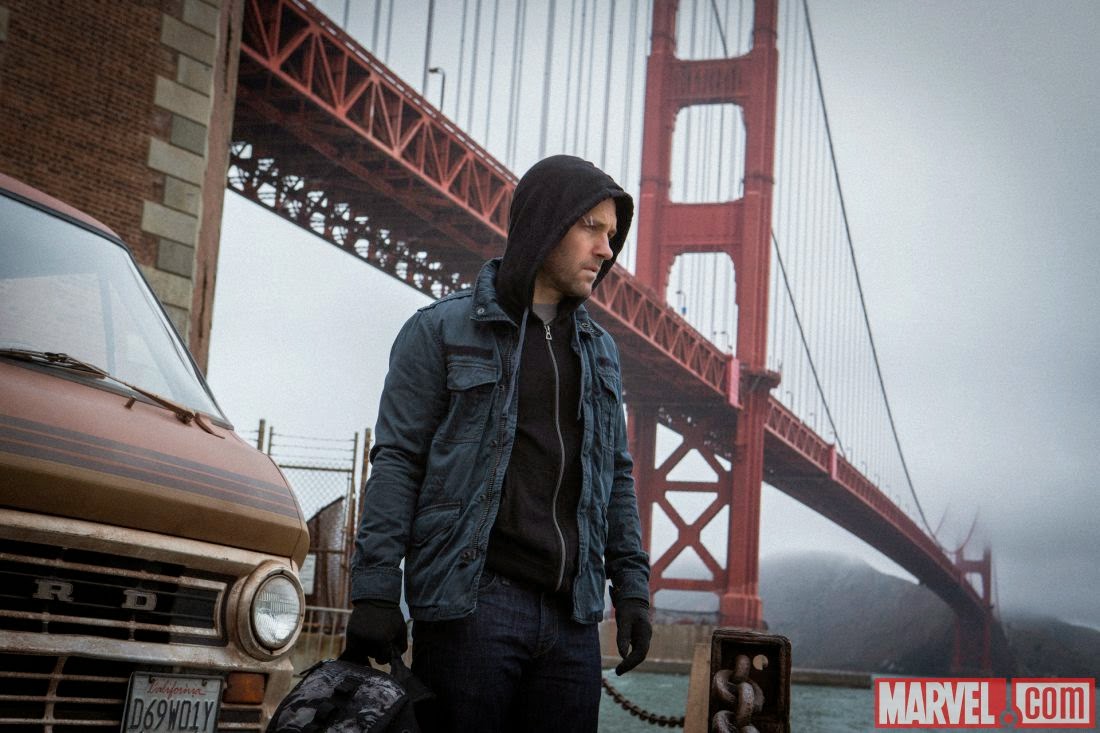 
Armed with the astonishing ability to shrink in scale but increase in strength, con-man Scott Lang (Paul Rudd) must embrace his inner-hero and help his mentor, Dr. Hank Pym (Michael Douglas), protect the secret behind his spectacular Ant-Man suit from a new generation of towering threats. Against seemingly insurmountable obstacles, Pym and Lang must plan and pull off a heist that will save the world."

What other movie do I look forward to seeing? Into the Woods! It brings a modern twist to several Grimm brothers tales. I love a lot of the old fairy tales, but the Brothers Grimm certainly have the darker ones. Red Riding Hood, Rapunzel, Jack and the Beanstalk, Cinderella are all tied together by the story of a baker and his wife who are cursed. Even Johnny Depp stars in this one. 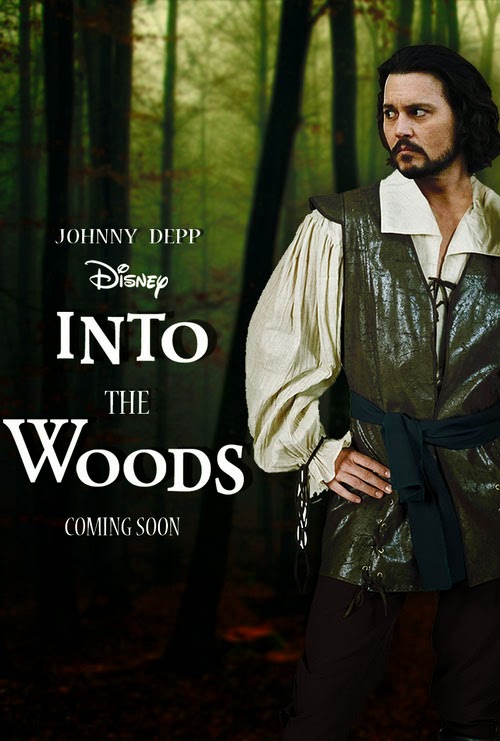 Email ThisBlogThis!Share to TwitterShare to FacebookShare to Pinterest
Labels: Guardians of the Galaxy, information, movies