Its that time of year again! LEGO KidsFest is coming back. This time it will be held in Dallas, Texas at the Dallas Convention Center, on August 29 - 31, 2014. LEGO KidsFest brings all of the creative hands-on, minds-on fun of LEGO building and experiences together in one activity- and entertainment-packed family event for children of all ages and builders of all skills and interests. More Info:  http://www.legokidsfest.com/dallas/

Limited OFFER! Everyone pays Kids prices! For a limited time, my followers can save $2 off each adult ticket purchased prior to August 8. These events have been selling out in past cities! http://www.dfwkidsguide.com/coupon.php?regionid=403&bid=11676&dealid=1734

In addition, I'm allowed to host a giveaway where ONE (1) of my readers will win a pair of tickets to the event!

One of MY followers will win (2) tickets to for the opening night session on Friday, August 29,  2014  (4-8:30pm).  I encourage you to LIKE and Follow LEGOKidsFest on Facebook, Twitter and/or Instagram for all the latest ticketing updates as this event has been selling out in prior cities.    Must be 18 to enter, 1 entry per day allowed, random drawing by USFG on Wednesday!
Winner will be randomly chosen by USFG on Monday August 4 announced on my Blog and notified via email so that I can announce it on my Blog.  http://www.usfamilyguide.com/LEGO_KidsFest/?blogid=1824 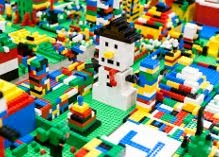 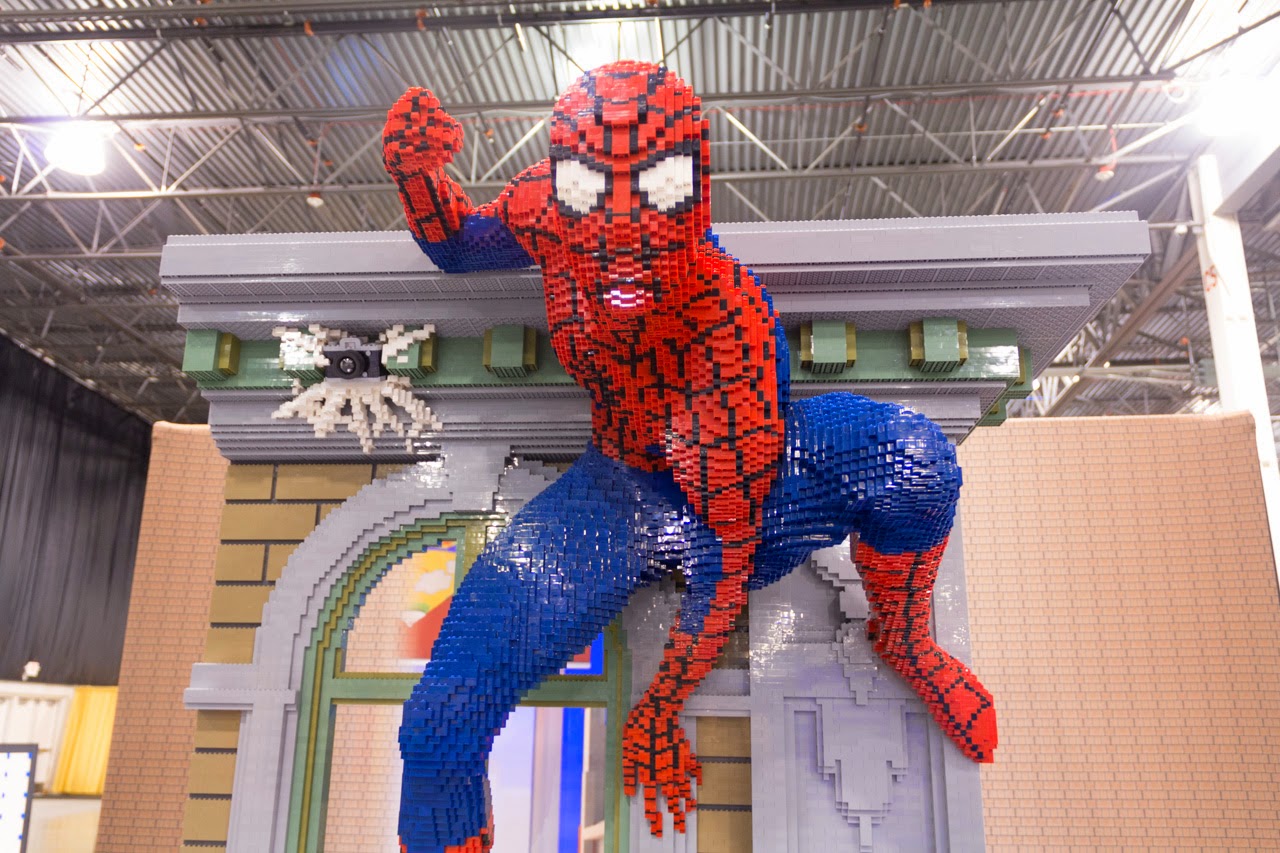 "The award-winning LEGO KidsFest returns to Texas - this time at the Dallas Convention Center -- from August 29-31.
Those who attended the previous show can once again expect hands-on building, creative experiences and one-of-a-kind activities. Children of all ages and builders of all skills and levels are welcome. The show only makes seven North American appearances each year.
LEGO KidsFest features dozens of new activities and popular favorites on the three-acre show floor.
New activities for this year's visit to Dallas include LEGO Chima, LEGO Friends Photo Booth, LEGO Star Wars, LEGO Disney Princess, LEGO Super Heroes and LEGO Mindstorms.
Once again, show-goers can enjoy the LEGO Model Museum, the LEGO Master Builder Academy, Race Ramps, Creation Nation, Construction Zone, LEGO DUPLO, LEGO Retail store and LEGO KidsFest Marketplace, the Big Brick Pile, LEGO Ninjago and more.
"Any family who likes to be inspired, get hands-on and have fun together won't want to miss LEGO KidsFest," said Vince Rubino, LEGO events manager. "We're bringing so many activities for Dallas-area families to showcase their creativity and building skills in what is sure to be a family event to remember."

Five sessions - all identical - are available for the August 29-31 tour stop. LEGO KidsFest tickets are $22 for adults and $20 for children and can be purchased online at http://www.legokidsfest.com. (Use the above link to get all tickets at kids prices!)
The LEGO KidsFest 2014 tour stops: Dallas, TX (Aug. 29 - 31), Richmond, VA (Oct. 3 - 5) and Indianapolis, IN (Nov. 7 - 9).
On tour since 2009, previous LEGO KidsFest tour stops have included major cities such as Chicago, Boston, San Jose, Cleveland, Richmond, Houston, Phoenix and more. Tickets generally sell out and attendance averages 27,000 visitors at each venue. To date, more than 600,000 have enjoyed more than 23 LEGO KidsFest shows.


GENERAL INFORMATION
The LEGO KidsFest is a giant traveling LEGO expo coming to the Dallas Convention Center in Dallas, TX from Aug. 29 - 31, 2014. This is our third event in Texas, with sell-out shows in Austin and Houston preceding this trip.
LEGO KidsFest is a hands-on, educational, all-ages LEGO extravaganza features millions of LEGO bricks, not to mention lots of construction zones, dozens of life-sized LEGO models and displays, LEGO Friends, LEGO Chima, LEGO Star Wars, live LEGO Master Builders, and so much more covering three acres of space.

Five identical sessions are available. Tickets are $20 for kids and $22 for adults.

For more information and to purchase tickets, log on to http://www.legokidsfest.com/tickets.html.


SOME ACTIVITIES / LIVE LINER COPY POINTS (activities are subject to change)
* LEGO Model Gallery: dozens of life-sized models made entirely from LEGO bricks
* LEGO Master Builders: live demonstrations and activities from the crew who get paid to play
* Race Ramps: build a custom car, then race it down the ramp against friends and family
* LEGO Chima: choose a tribe and test battling skills with the whole family
* LEGO Star Wars: build and display a Star Wars model
* Creation Nation: build your own creation to add to a custom map of the U.S.
* LEGO DUPLO: younger visitors can explore imagination through building
* LEGO Retail: purchase LEGO merchandise and official KidsFest tour goods
* Brick Pile: a gigantic pile full of LEGO bricks for creative play and enjoyment
* Monochromatic Builds: bricks of a single color to foster group creativity
* LEGO Friends: build for the five empowered friends from Heartlake City
* LEGO Ninjago: spin the way to being a Spinjitzu member
* LEGO Mindstorms: build and program robots and snakes
* LEGO City: using the imagination to create buildings and vehicles to the urban diorama

FUN FACTS
More than 400 billion LEGO bricks have been produced since 1949.

The LEGO minifigure represents the world's largest population of people! More than four billion minifigures have been produced in the last 30 years. This is almost 12 times the population of the United States!

LEGO minifigures are out of this world, literally. The two Mars Rovers have an image of the LEGO minifigure etched into their front grill.

There are about 62 LEGO bricks for every one of the world's six billion inhabitants.

Laid end to end, the number of LEGO bricks sold in a year would reach more than five times around the world.

There are 915 million ways to combine six eight-stud LEGO bricks.

With a production of about 306 million tires produced a year, the LEGO group is the largest producer of tires in the world.

LEGO is the brand name. One plays with LEGO bricks (not LEGOs or Legos)."

# # #
LEGO Systems, Inc. is the North American division of The LEGO Group, a privately held, family-owned company based in Billund, Denmark, one of the world's leading manufacturers of creatively educational play materials for children. The company is committed to the development of children's creative and imaginative abilities, and its employees are guided by the motto adopted in the 1930s by founder Ole Kirk Christiansen: "Only the best is good enough." Visit the virtual LEGO world at www.LEGO.com
LEGO, the LEGO logo, and DUPLO, are trademarks of the LEGO Group. 2014 The LEGO Group.
Posted by TheNerdyUnicorn