Pleygo via US Family Guide review

I recently spoke about a promotion that US Family Guide was hosting with its bloggers concerning Pleygo. It's a Netflix-like service but for Legos! 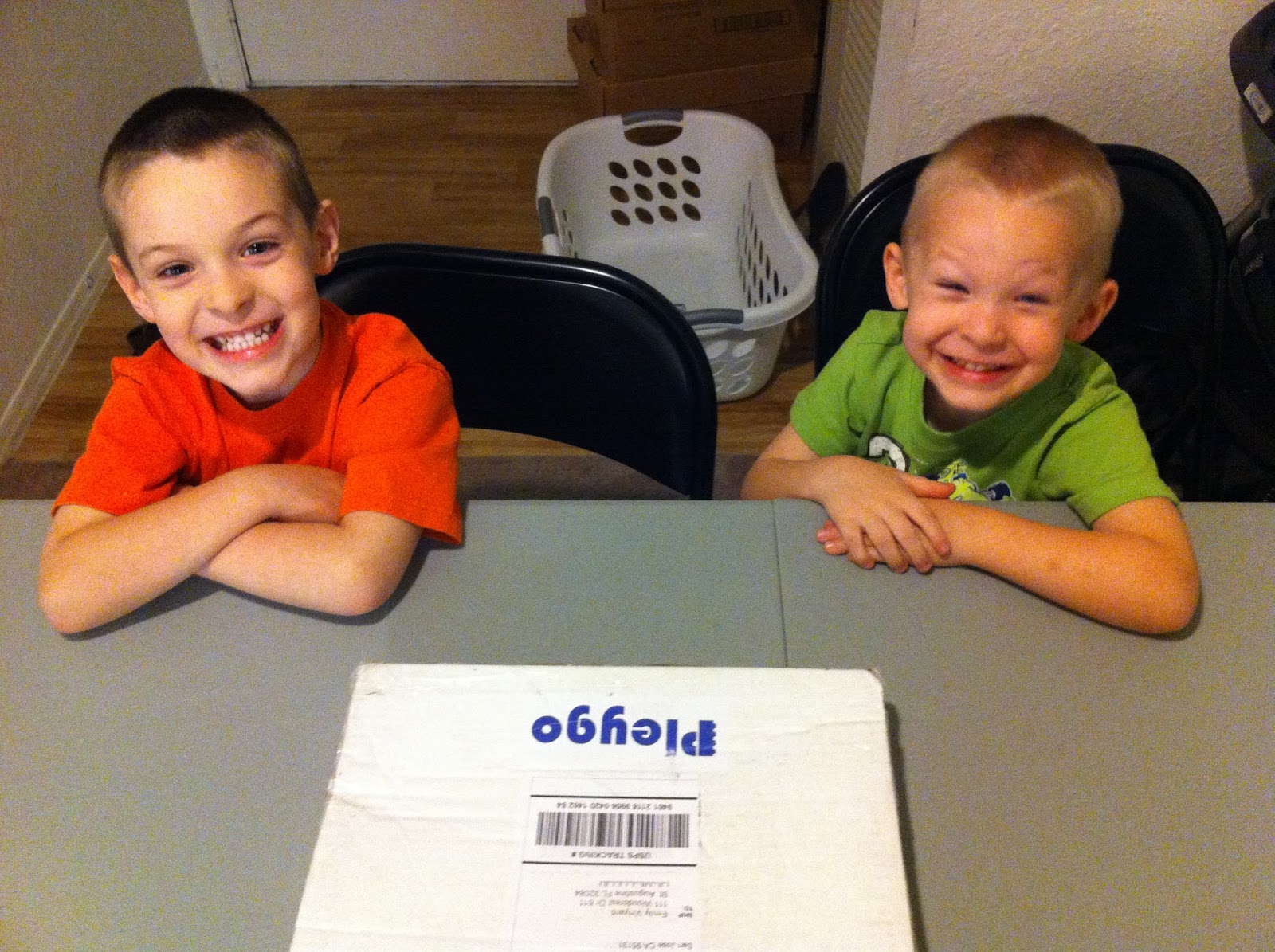 We signed up for our account and received our first set, the Friends City Park Cafe. 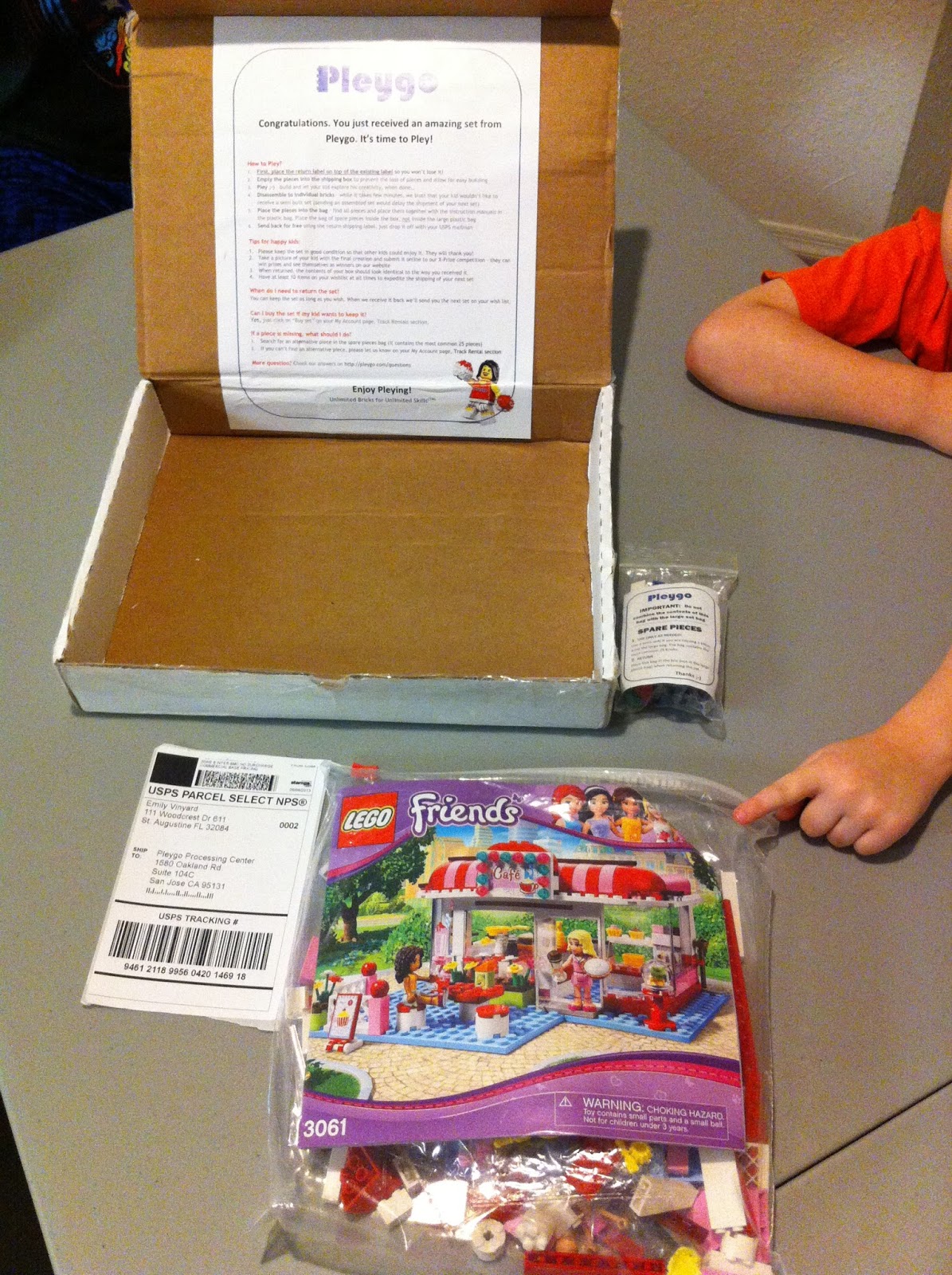 It's a wonderful Friends set that is incredibly detailed. We sat down as a family to put it together. It came with everything (even the spare parts) and the stickers. 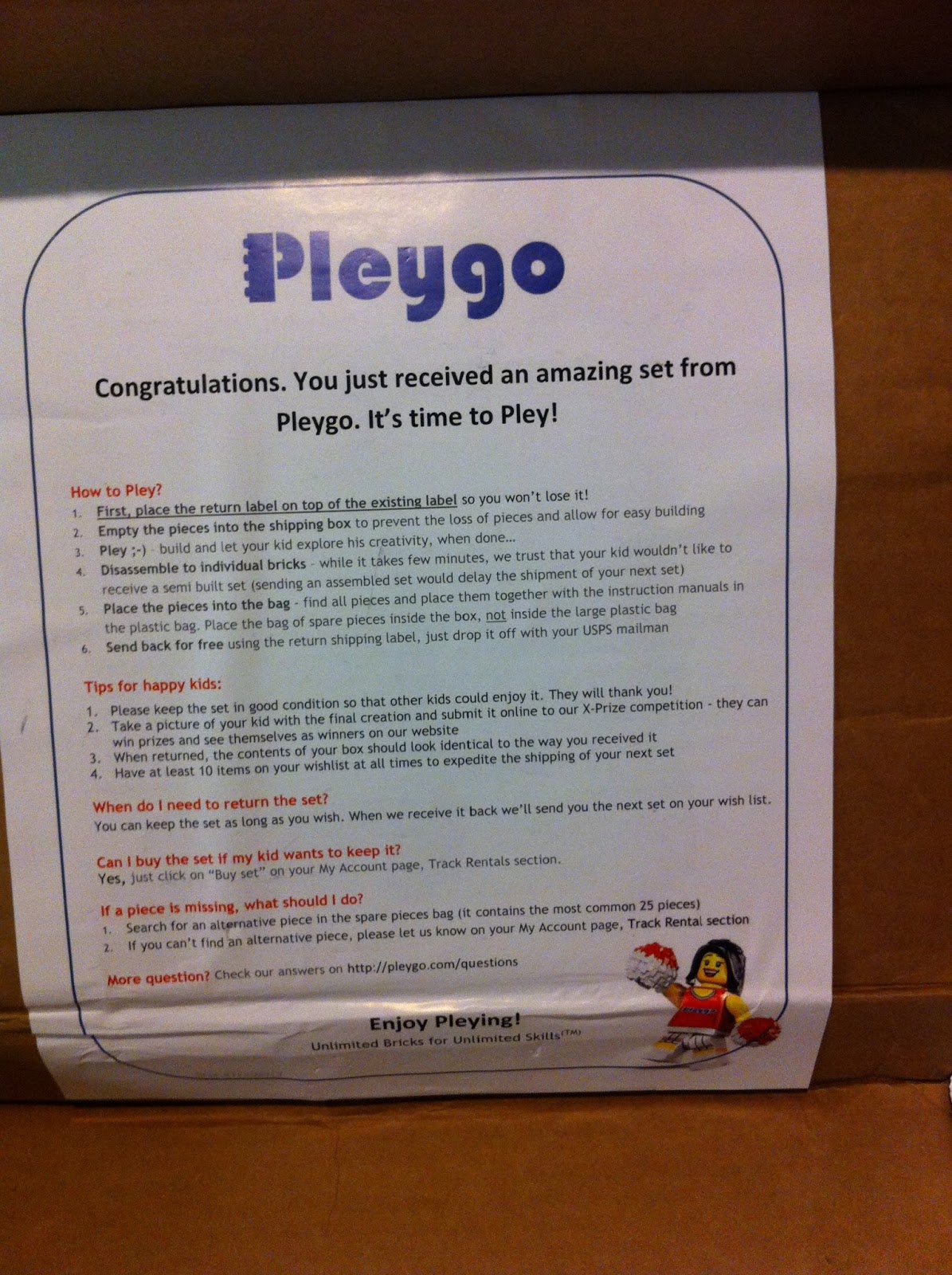 Inside the box, there were instructions on how to play safely, how to use the set, and how to send it back. 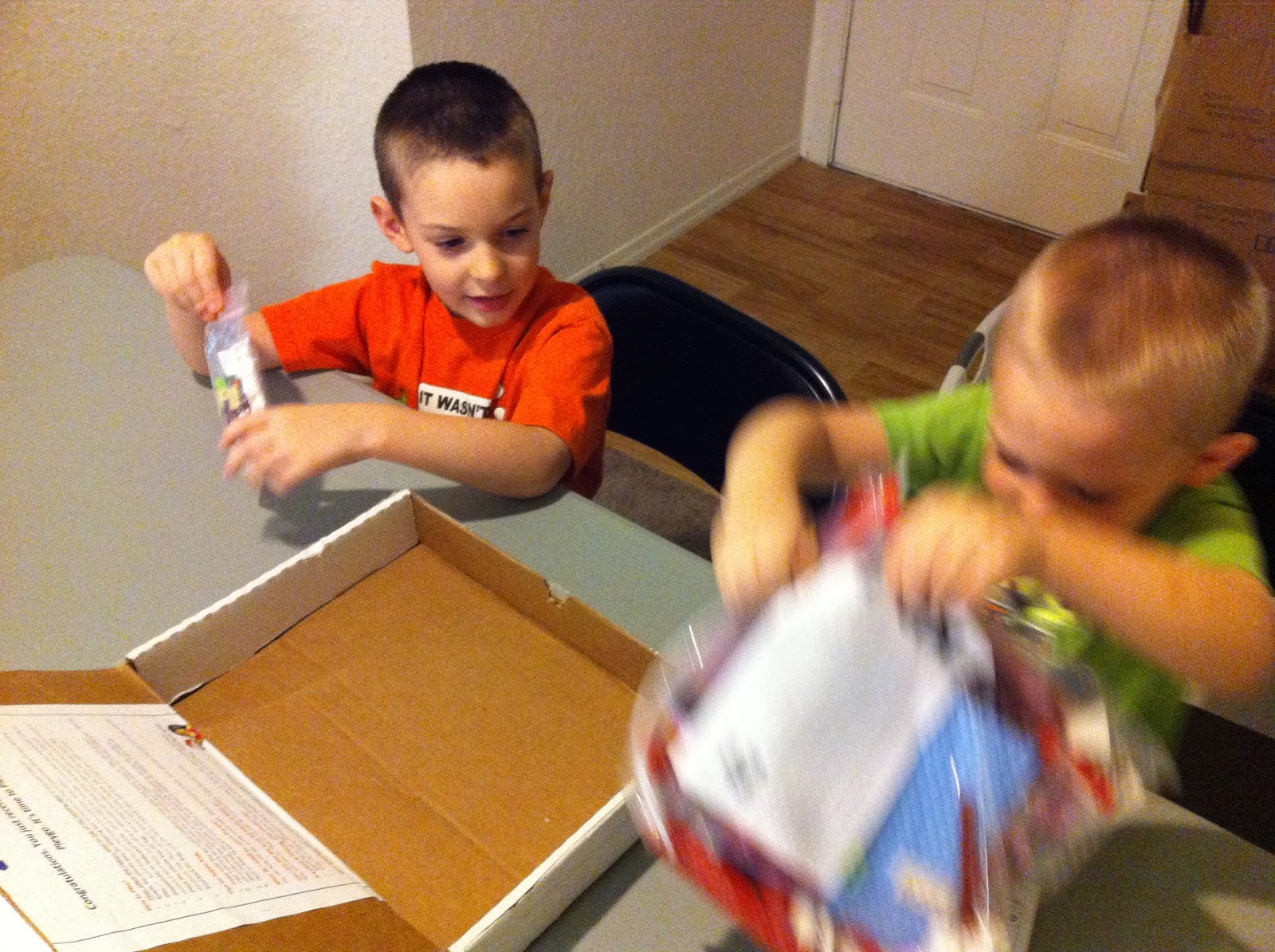 We had to upgrade to the SuperFan plan since the regular Fan plan does not include the Duplo Lego sets. They hope to make it more affordable so that even those with the Fan plan can rent some Duplo sets for the younger builders. In the meantime, they were holding a promotion that allowed those with Fan plans to upgrade to SuperFan without adding a charge. Likewise, if you have the SuperFan, you can get a free upgrade to MegaFan but still pay the same price as Super.
My boys had an amazing time building this set! 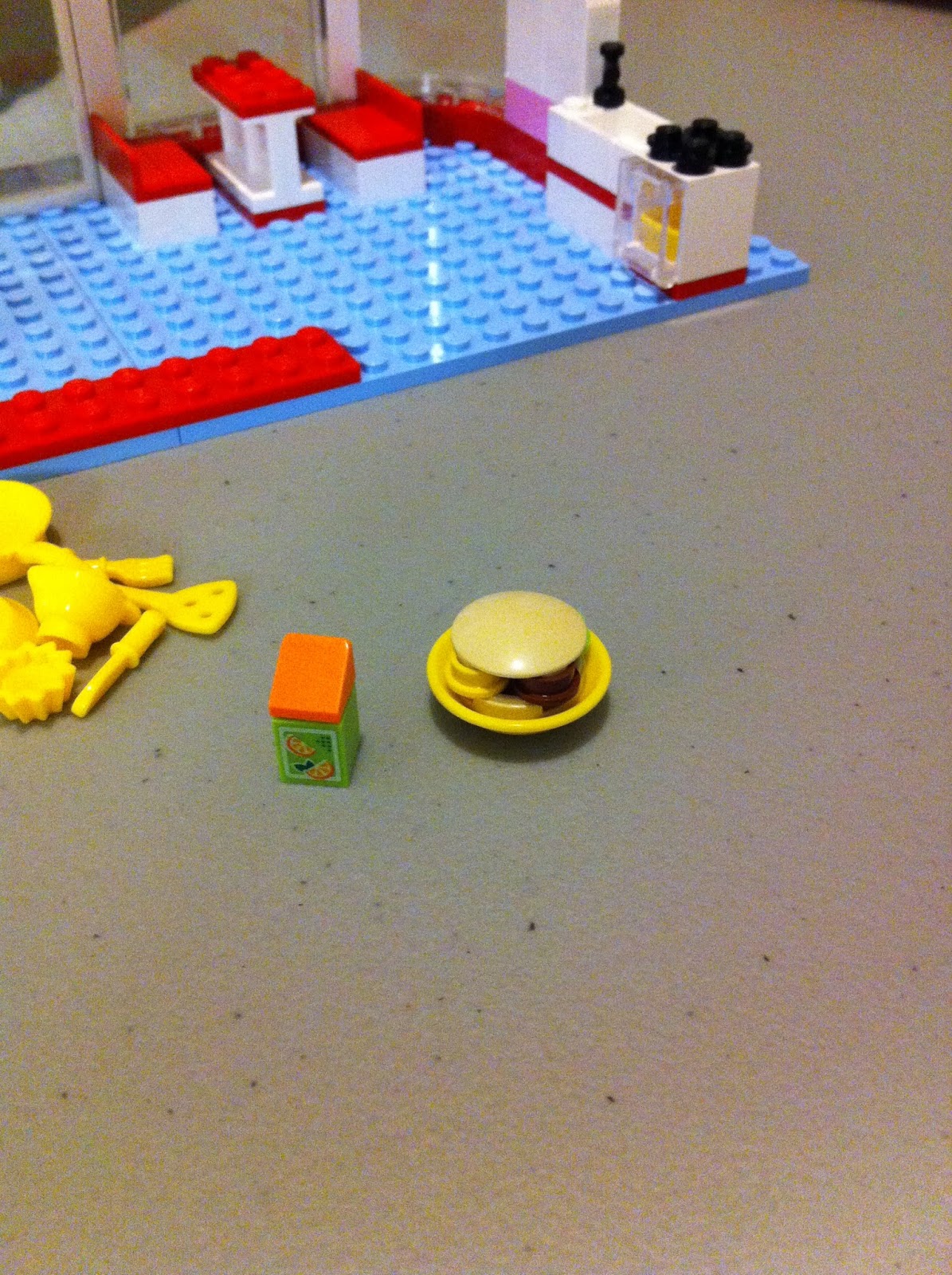 Granted, their tiny fingers had a little trouble with some of the delicate maneuvers - but I didn't mind helping out. 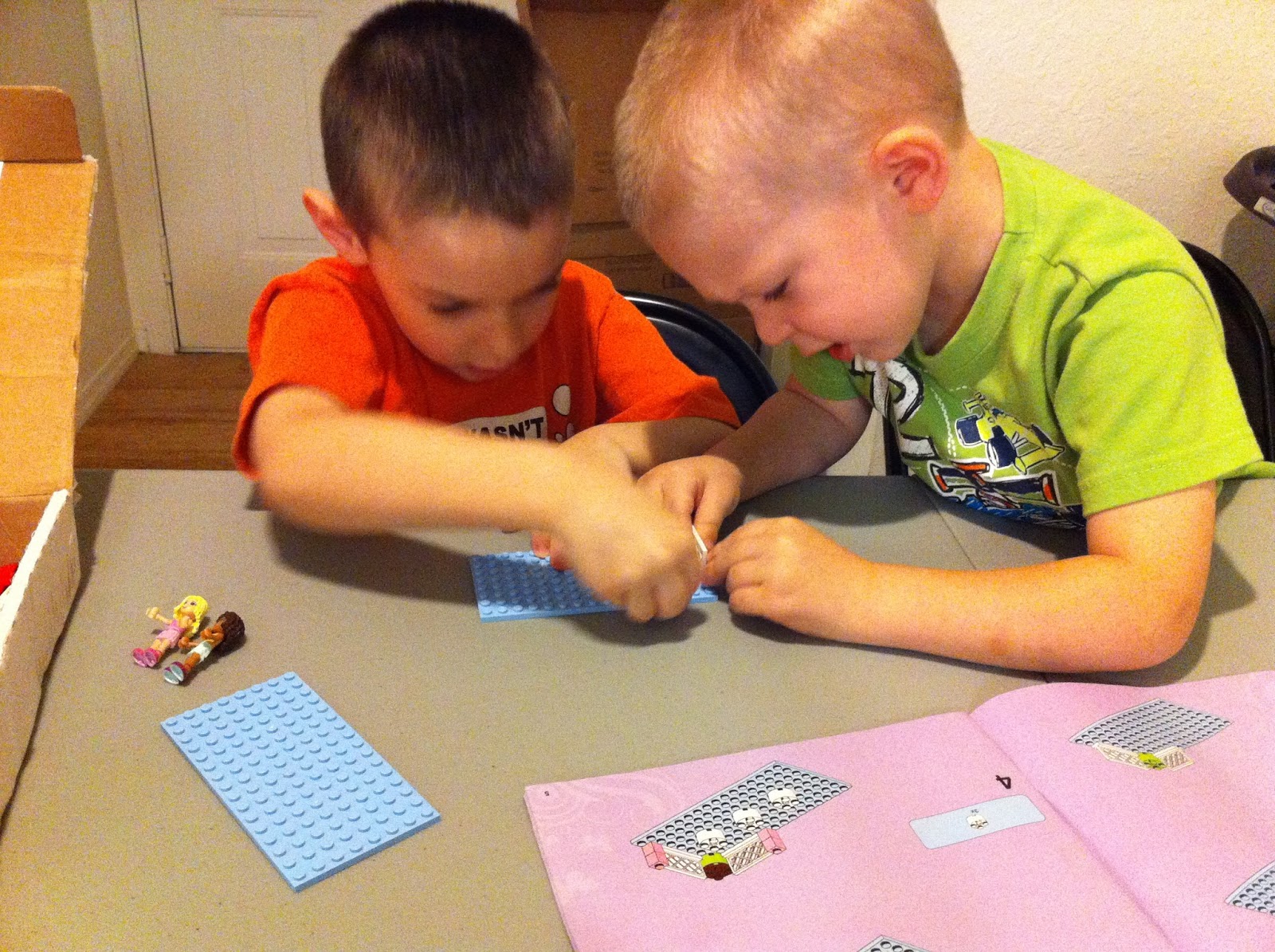 Once completed, we could all sit back and admire it. 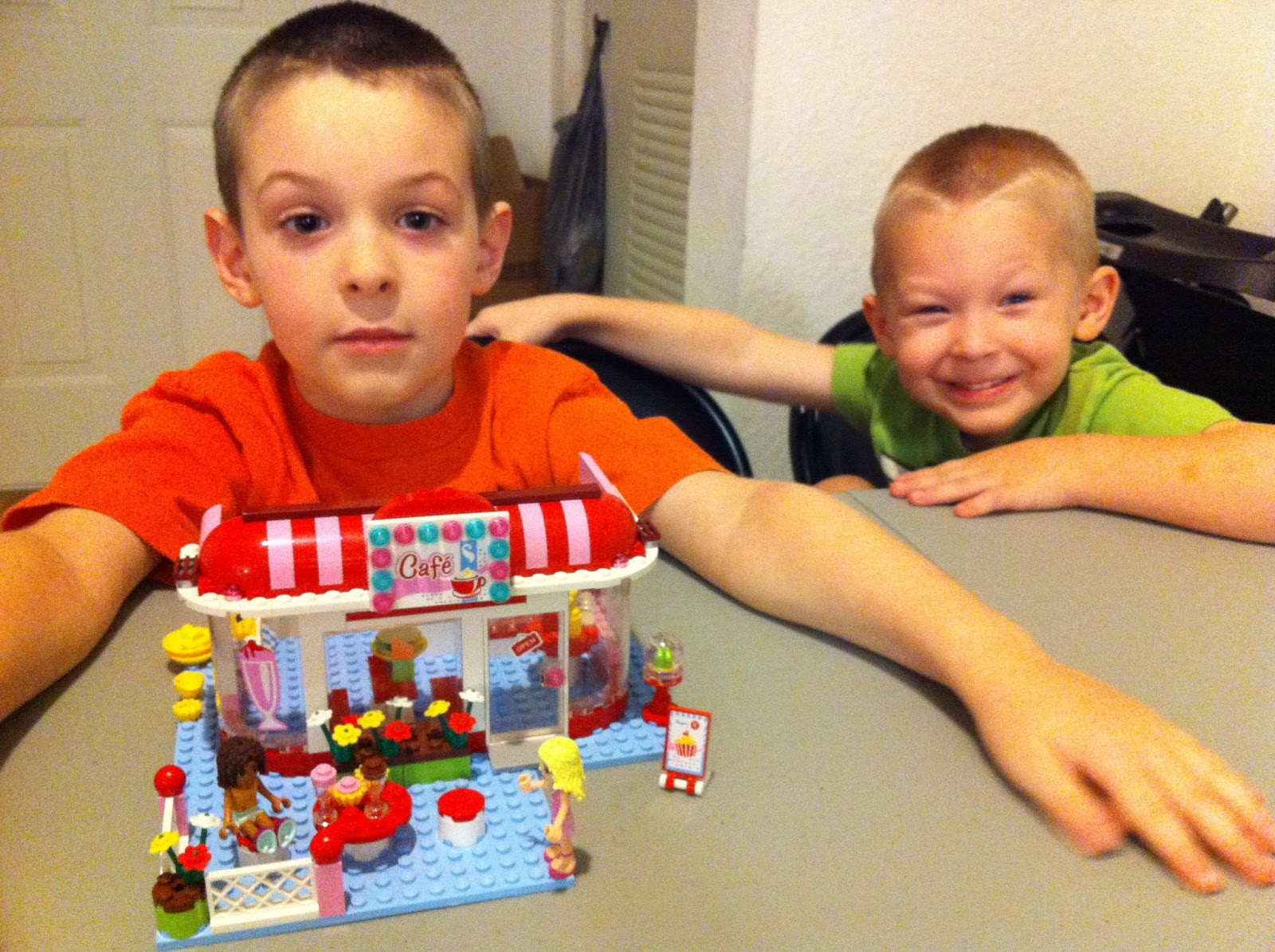 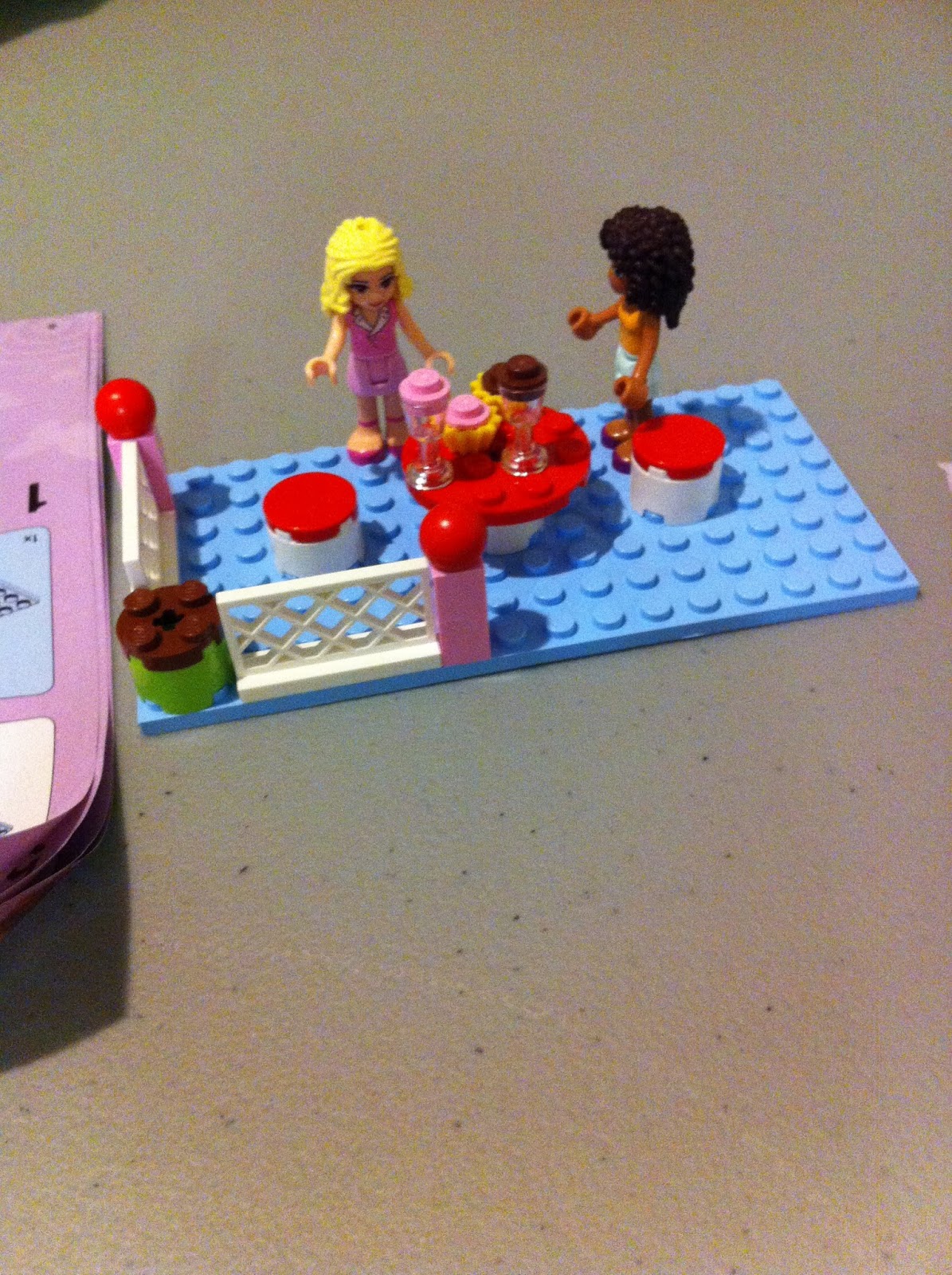 My husband and I have built our own Lego city that we would post updates about on YouTube. And we have decided that this is a set we would like to add to our own collection later on, but would modify to fit our City needs. It gave us the ability to test it out and decide whether or not it was something we liked. Plus, you pay a flat monthly fee and can build several sets whereas, were you to buy them... You'd be paying hundreds of dollars and may not want them afterwards. This way you can play for a time, save money and don't worry about having those dropped pieces underfoot later. Ever step on a loose Lego in the middle of the night? You also don't have to worry about having the extra space for the multiple sets. We currently have our office space overrun with the Lego collection we built up over the past few years. We had to stop since our place now is getting too small. And the Lego itch has taken its toll... 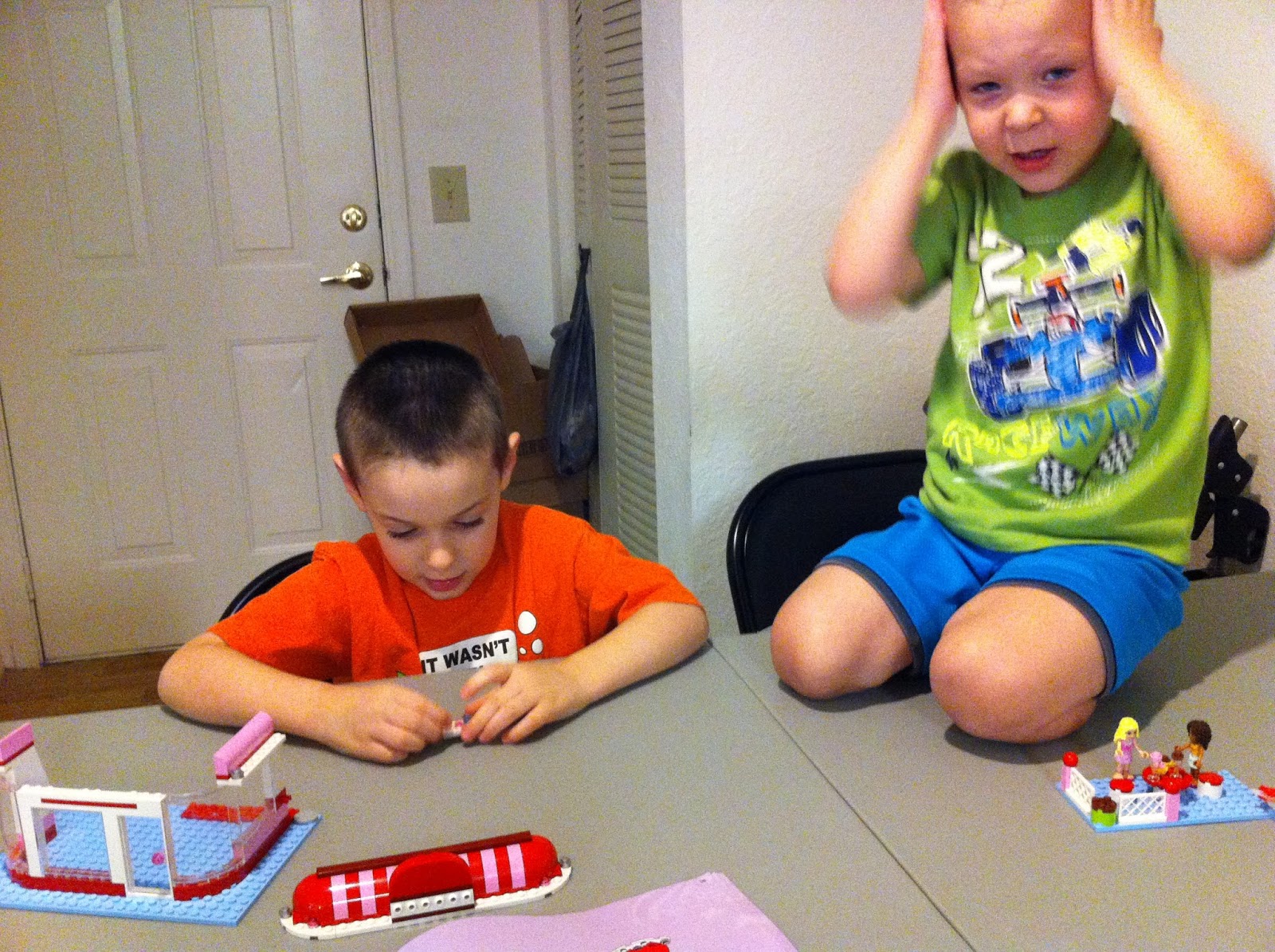 Our boys also have a Rubbermaid bin full of Duplo Legos that we have gotten them in the past couple years. They build their own cities, complete with trains, Disney Cars and all the little details a kid could want.
Pleygo is also having a cool contest. Winner gets a year of MegaFan subscription! That gives you access some to heavy Lego building fun. Also, you can give them your sets to add to their rentals and they will give you credit towards renting from them. So if you have sets laying around collecting dust but want to try out the service... maybe a trade? 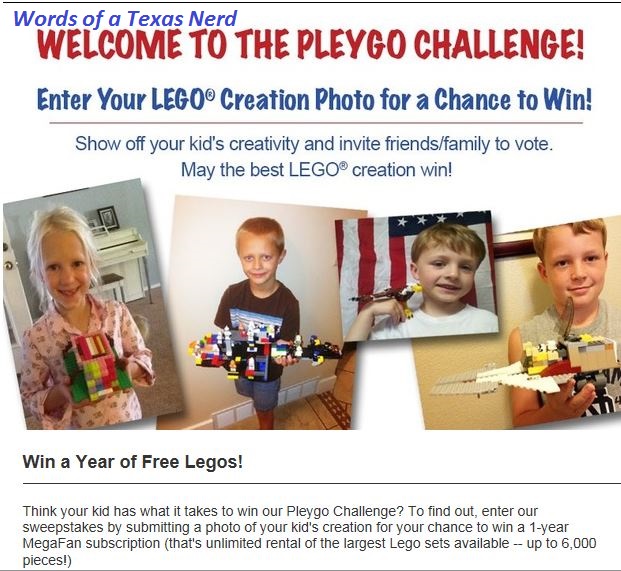